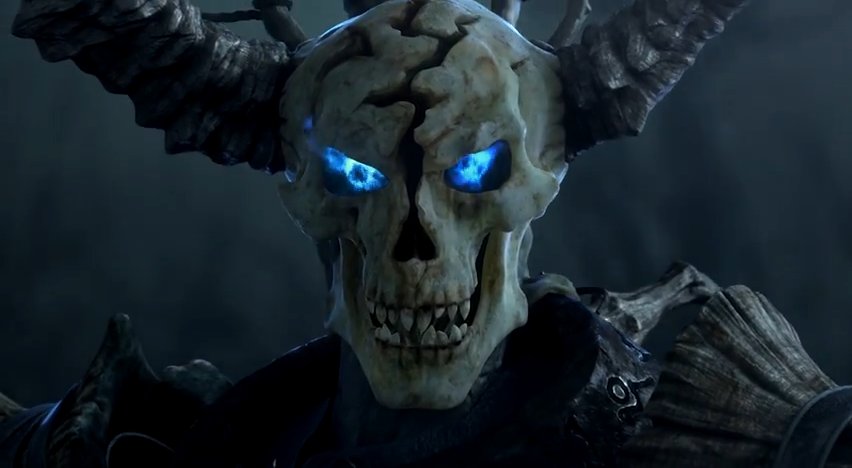 Being a huge fan of the Gothic series, I am automatically attracted to Risen and even though Risen 2: Dark Waters wasn’t really my cup of tea in terms of “give me Gothic again,” I have high hopes from Risen 3: Titan Lords. And the trailer that Piranha Bytes has just launched showing us a bit of the new adventure makes me ready to practice my magic and jumping to the sides.

The Risen 3: Titan Lords trailer that you can check out below shows us interesting new gameplay mechanics: monsters rising from the underground to attack the players – apparently invincible monsters allied with skeleton Mages that, too, seem invincible. Well, there’s only one thing to do in this case: level up and come back soon!

Until then, check out the great CGI trailer for Risen 3: Titan Lords below:

Story wise, the game brings us traditional fantasy RPG stuff, but still manages to sound exciting enough: “Bereft of his soul, a young warrior seeks for salvation and has to fight the soaring darkness. Even worse: In the whole world, skull caves rise from the grounds and spill creatures of the shadow on the earth. To win back his soul, our hero must fight the darkest threat of the Risen saga.”

Civilization: Beyond Earth Has a Team of Writers Creating the "History" of the Future

Author PedroPosted on August 30, 2015January 30, 2017
Bandai Namco, the company that is behind the video game franchise based on the much acclaimed anime One Piece – has revealed the Season...
Read More

Author Simon O'NeillPosted on June 10, 2014October 11, 2019
Bloodborne With rumours and leaks of Project Beast teasing the internet for weeks, it was no surprise that something would be mentioned at E3....
Read More