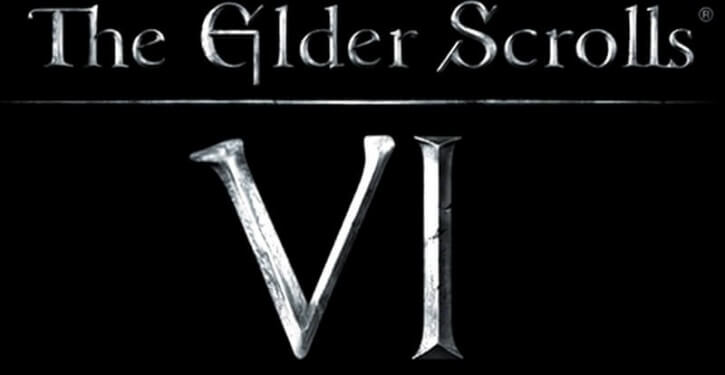 Has The Time Come for The Next Chapter in Bethesda’s Elder Scrolls Franchise?

It’s 2017 already. Thus, marks the beginning of year 6 since the Elder Scrolls V: Skyrim has been released. Although, sure…you can argue and say the October 2016 release of the remastered version of Skyrim for the next-gen consoles and PC counts. But, it’s not the release we really were excited for. Bethesda for the most part have been hush-hush on opening coming out and saying the Elder Scrolls VI project is in the works. But, just because they haven’t said it doesn’t mean they haven’t been hard at work on it.

It’s clear that Bethesda doesn’t need to follow the popular trends to be successful. They’ve paved their own path to success and it continues to work well in their favor. They’re never in a rush to release sequels to popular games. Unlike, some other companies. I’ll leave names out of it but they know who you are (Hint…Call of Duty).

Bethesda aims to please. They strive to create the best possible game no matter the time is takes to do it. Just look at the gaps in years between sequels of some of their games; Elder Scrolls IV: Oblivion to Elder Scrolls V: Skyrim took 5 years. Dishonored to Dishonored 2 took 4 years. Fallout 3 to Fallout 4 took 7 years. Shall I go on?

Time means very little to the developers at Bethesda. However, is anyone complaining? The results speak for themselves. ($750 million in sales for one day during the release of Fallout 4)

Being completely direct, in an IGN interviews with Studio Head Todd Howard after 2016’s E3 conference, Howard said that Bethesda will be making a new Elder Scrolls game. I know—lets the cheers rain down!

However, that’s about all that has been official when talking about the next instalment of the Elder Scrolls franchise. Howard never said Bethesda was currently working on the game current though. Which, for a lot of us sounds like more waiting. Sadly, that’s the truth. But just how far away are we from getting our next fix of the Elder Scrolls?

It’s safe to say that none of us shall expect another Elder Scrolls game in the next couple of years. Studio Head of Bethesda, Todd Howard, has said that the Elder Scrolls VI development is “very long off” from any kind of release. As you may already know, the Elder Scrolls huge world design is not a simple feat to accomplish. Especially now that the next-gen consoles have introduced the stunning 4K formatting.

Bethesda has stated after Dishonored 2 dropped in late 2016, that they’re working on 2 huge projects that much like the size of Skyrim and Fallout 4. These 2 games will  be released before the Elder Scrolls VI project will be.

If Skyrim was any indication of how advanced Bethesda is looking to expand and improve-on means, we could be getting next-level pioneering in effects and gameplay as a result! You know…when it does come out.

As for me, all I can say is it’s going to be a journey to its release. I don’t expect to TES6 to be released until 2019 at the earliest. Maybe at 2017’s or 2018’s E3 Conference we’ll finally be told much more about the future of Elder Scrolls VI. Until then, keep playing gamers.

World of Warcraft: The Nighthold Beckons

Raceline CC To Launch Alongside iOS 9

Author Simon O'NeillPosted on April 27, 2014October 12, 2019
Rubber DICE has released a statement that claims a permanent fix for the infamous ‘rubber banding’ problem is on its way. Although this is undoubtedly good...
Read More

Does the Wii U Still Have a Life?

Author Matt FordePosted on September 11, 2015January 30, 2017
It may only seem like yesterday that the latest mad contraption to come out of Nintendo was released. Surprisingly, this November the Wii U...
Read More

Author Nick ConnorPosted on April 23, 2016December 7, 2019
Whispers of the Old Gods is right around the corner and I have a lot of cards to catch up on.  Obviously, I’m not...
Read More