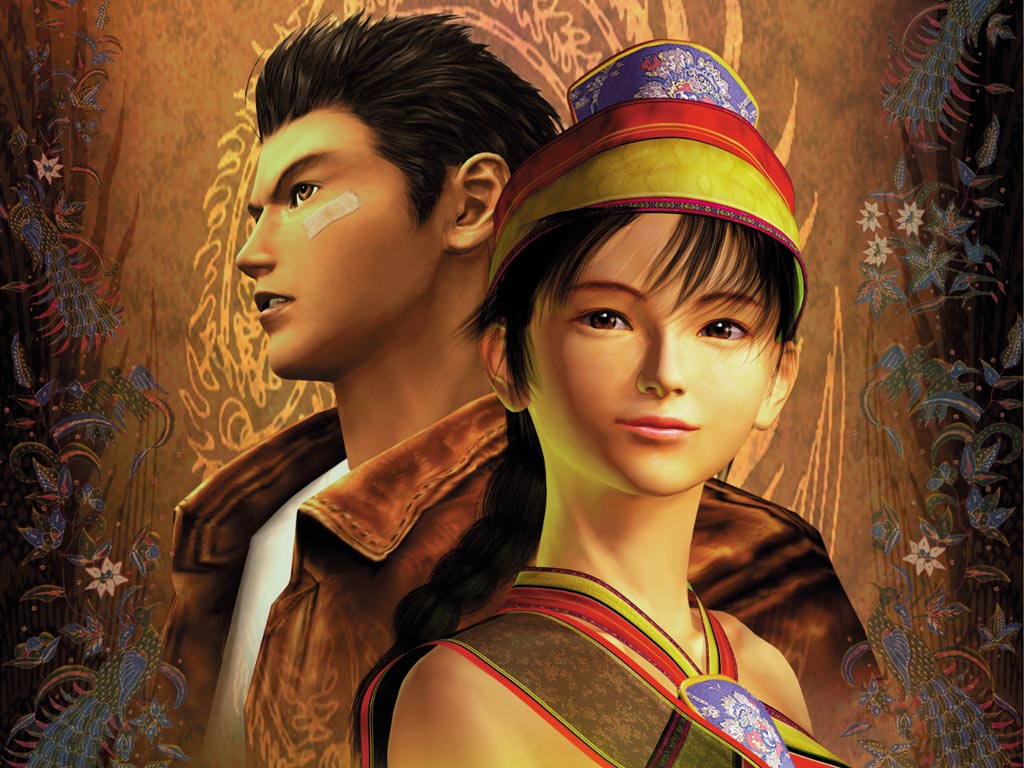 Shenmue III Kickstarter page just got updated today with something very interesting to fans of the series’ that want to back the game’s already incredible crowd funding run. Shenmue III has become one of the top 10 most funded Kickstarter campaigns ever.

The newest update added new rewards for certain amount of money donated which includes a guestbook that gives you the chance to “put your name and a 140 character message in the guestbook of a Choubu inn.” or even have a capsule figure made after you by non-other than Main Character Designer Kenji Miyawaki.

Here is all the details below:

SHENMUE GUESTBOOK – $600 Put your name and a 140 character message in the guestbook of a Choubu inn. Write your witticism/aphorism/Shenmue-ism for all to see! Includes the $500 Reward.

*The capsule toy rewards are stand alone rewards, so will not be included in the higher rewards.

DICE DUDE CAPSULE TOY – $700 Be in the newest Shenmue capsule toy collection as your own block figure for the in-game capsule toy machines. + Give an idea for the toy’s name. Includes the $600 Reward.

CHIBI YOU CAPSULE TOY – $1,200 Kenji Miyawaki will draw you as a chibi figure for the in-game capsule toy vending machines. + Give an idea for the toy’s name. Limit 60. Includes the $600 Reward.

Shenmue III’s campaign has been great so far and it  is lovely to see how many fans are waiting for this game. Let’s hope for the best Shenmue experience ever. Shenmue III is expected to release in 2017 for PC and PS4.

Yves Guillemot Says Digital "Doesn’t React As Fast On Consoles Than It Does on PC."

Author MostafaPosted on June 30, 2015October 2, 2019
Soft Body Soft Body is developed by one person only and he’s called Zeke Virant. The game is an odd mix of genres as it...
Read More

One App To Unite All PC Game Clients Coming This Fall

Author MostafaPosted on July 8, 2015September 17, 2019
Project Ascension The app is called Project Ascension that aims to unify all other PC game clients including the business’ title holder, Steam and others like EA’s...
Read More

Author PedroPosted on August 17, 2015January 30, 2017
NTAuthority, TheDeadlyDutchi, and Qaisjp – three of the main modders behind  the FiveM mod for the Grand Theft Auto V – which allowed for...
Read More