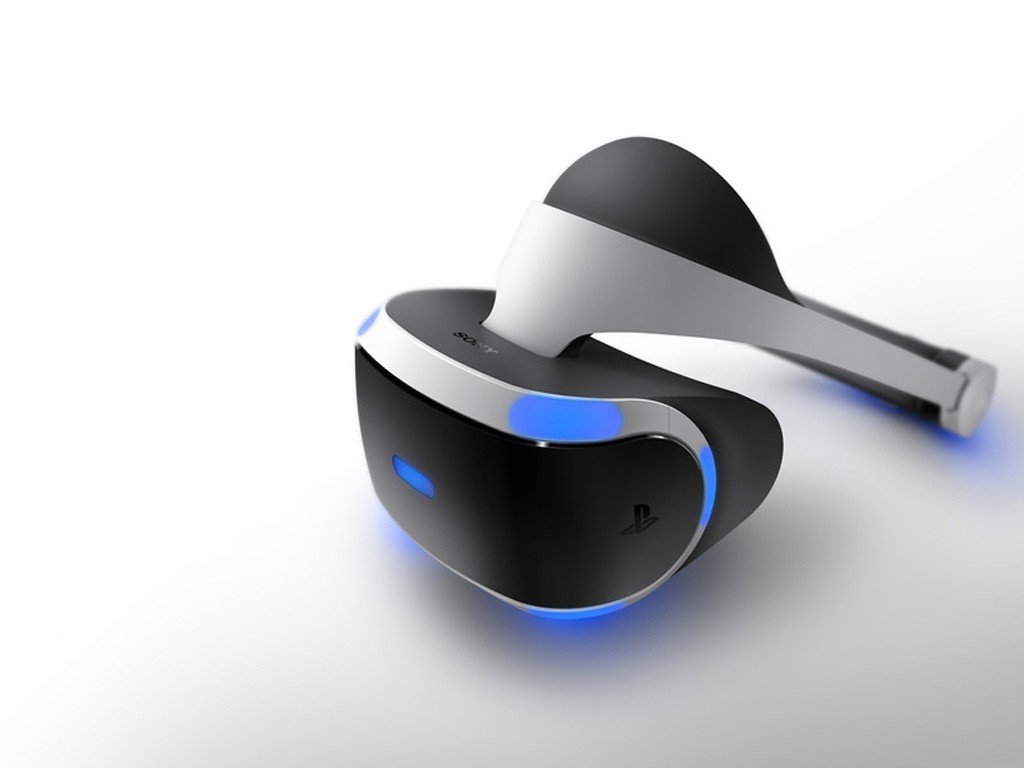 The president of Sony Computer Entertainment Worldwide Studios, Shuhei Yoshida, conducted a recent interview with GI.biz (Via: PSU ) and have talked about multiple stuff such as Project Morpheus’ pricing, developer kits’ availability and if PlayStation will commission any video content for Morpheus.

Yoshida said that he had to turn down some E3 Project Morpheus’ submissions since they only had place for 20 games but he was happy by the overwhelming submissions and how easy the devs said it was to develop on.

“Yes, that’s how you see 20 games at E3. Actually we had to turn down some of the submissions for E3 so more than 20 submissions were already there. And more devs are working on games for TGS. The teams are having a very very easy time to transition from last year’s model to this year’s model as well as from Oculus to Morpheus. So because Oculus is available and the DK2s are available in abundance devs have been working on content for PC and for Oculus. Many, especially small teams, use middleware like Unity and Unreal and these work really, really well in terms of porting games from PC with Oculus to PS4 and Morpheus.”

“One dev said it took them two days to get the PC game running on Morpheus and other teams say similar things, a week to get it running on PS4.”

He also commented on why they haven’t revealed the price of Project Morpheus at launch as he says it’s “too early”.

We are talking about launching next year so typically we don’t talk about pricing one year ahead of time. I think we announced the price of PS4 at E3 the year of the launch so that’s five months before the launch. So it’s too early. It’s not like we are waiting for Oculus to announce their price. We still have work to do to know exactly the cost of goods and so on.

Yoshida was surprised by the presence of Phil Spencer and that Microsoft are doing the right thing which is “to work closely with the OS companies.”

[Phil] Spencer’s appearance at their conference was a surprise but Microsoft provide the OS, Windows, for HTC Vive and Oculus Rift so if you’re making headsets you really want to work closely with the OS companies.

We don’t have to do it because we make our own OS, but every millisecond counts, like John Carmack talks about, so it’s just natural that they work together closely. Microsoft publicly in the past was saying, like the PR line was, ‘we don’t know about VR’ but now they are positive so I think that’s good for everyone.

Sony’s Project Morpheus is expected to release in the first half of 2016.

Author Simon O'NeillPosted on February 27, 2016January 9, 2017
Uncharted 4: A Thief’s End has been nothing but a consistent tease for the last year. We’ve been given small gameplay demonstrations, and there...
Read More

The PC Port of Batman: Arkham Knight is Currently on Fire

Author BrandonPosted on June 24, 2015October 7, 2019
Batman Welp, folks, here we are. Another AAA release and the internet is, again, set ablaze from the pitchforks and torchlights of angry gamers...
Read More

Author VgamerzPosted on September 4, 2019September 4, 2019
Terraria Since its release back in 2011, Terraria has become one of the best sandbox games ever made. Certainly, Re-Logic should take a lot...
Read More