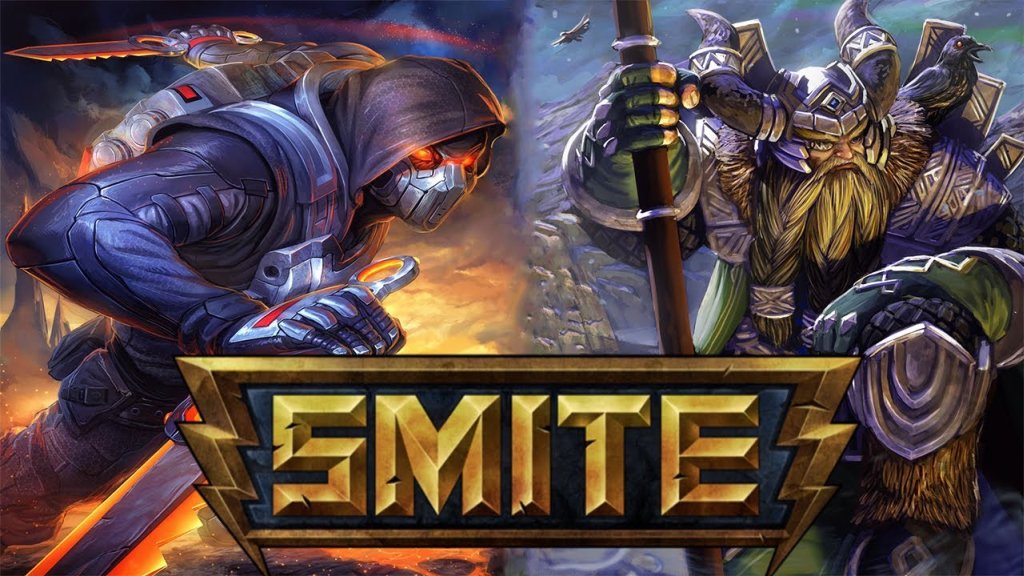 Hi-Rez Studios has announced that its free-to-play MOBA SMITE has entered its open beta testing phase on Xbox One, players can now access SMITE’s open beta directly via the Xbox Games Store, or by visiting the game’s official Xbox website.

SMITE’s in-game marketplace is already live on Xbox One, and all purchases, progress and achievements earned in open beta will transfer when SMITE officially launches on the console later this summer. SMITE players who link their PC and Xbox One accounts will receive a free Zeus Xbox skin for use with both accounts. Players can also take advantage of a one-time account merge option to copy select progress and items from their PC account to Xbox One.

Open beta users will also be able to purchase the SMITE Founder’s Pack for $29.99 through the Xbox Games Store. The Founder’s Pack includes every god currently in the game (65 so far on Xbox One) and all future gods, 400 Gems, the exclusive Ares “Soldier of Fortune” skin, and the limited Ymir “Cacodemon X” skin.

FFXIV: Alexander Raid - The Fist of the Father Guide

Author Simon O'NeillPosted on August 5, 2014October 11, 2019
Games As August is upon us, it’s but expected that Sony offers up a new round of free games to bless their beloved consoles...
Read More

The Division gets New Gameplay

Author Ethan HornPosted on June 9, 2014October 11, 2019
Division The Division got it’s first gameplay trailer since last E3 during  Microsoft’s press conference. As a reminder, the games story revolves around a...
Read More

Author VgamerzPosted on May 8, 2020
With E3 cancelled this year Microsoft turned to run its own event instead. Amongst the announcements was the confirmation of a new Assassin’s Creed...
Read More

Rumor Has It: Dragon Age: Inquisition & Denuvo Have Been Cracked

Author VgamerzPosted on December 2, 2014October 10, 2019
Dragon Age Denuvo seems to be one of the best anti-piracy measures of the past couple of years (at least), with titles using this...
Read More