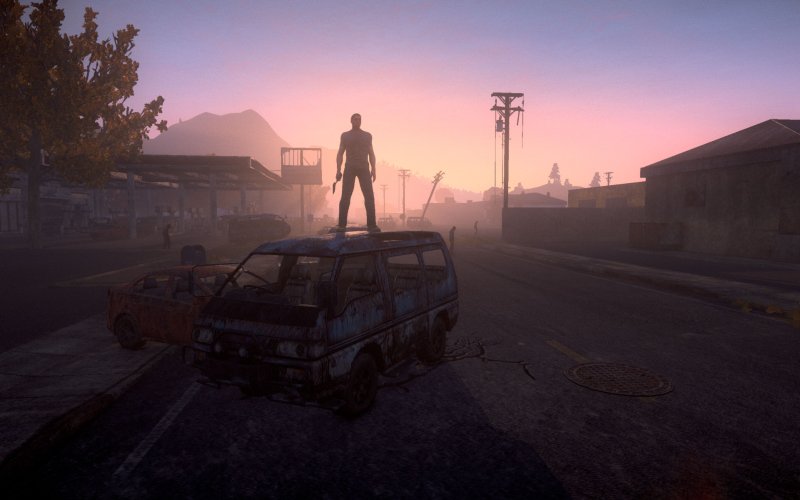 Sony recently announced that they’re going the multiplayer zombie survival way with H1Z1, a first person game that draws a lot of inspiration from Day Z and other similar products. Unlike those, though, H1Z1 will be a free to play game, with microtransactions included. Apparently, however, Sony are not planning to ruin the game by making it playable only if you spend money on it – on the contrary!

According to Sony, who are following a nice route with H1Z1, discussing with the community and creating a subreddit for the game, the microtransactions will only be available for the more cosmetic options and will not affect core gameplay. In other words, weapons and ammo and water will be free, but you will be able to purchase clothes and other wearables that won’t directly affect the gameplay.

Here’s what SOE’s John Smedley posted on reddit to explain the situation:

We will be selling wearables. We felt like this will be a good, fair revenue generator. However – we recognize how important finding wearables in the world is so you’ll be able to find and craft a lot of stuff. We agree that’s something important.

We will NOT be selling Guns, Ammo, Food, Water… i.e. That’s kind of the whole game and it would suck in our opinion if we did that.

Nor will we sell boosts that will impact #2.

Emote Pack – of course we’ll have the basics for free. But we felt like this is another good and fair revenue generator.

Crates – You can find crates sometimes in game. They’re filled with random cool stuff from the store. We’re considering letting you see what’s in them before you buy a key (ala Dota 2.). This idea isn’t fully locked yet.

He went on to explain that all the purchased wearable items can be looted from players that you kill, but the player that purchased it also keeps the purchased item even after death. I already see this turning into an easy to exploit thing as friends will start killing each other just to get the item. There will, however, be some durability attached to all wearables and eventually you won’t be able to wear them, but I still think that this will be heavily exploited by gamers.

However, it’s good to hear that Sony doesn’t plan to ruin the game with microtransactions and instead goes for the “pay for extras” method, which will probably be always accepted by most gamers.

What do you think about this pay scheme? Are you satisfied with it?

Gamestop Helps You Upgrade To The New Nintendo 3DS

Author MostafaPosted on July 8, 2015January 30, 2017
Treyarch Studios have announced today through their twitter account that the multiplayer beta for the upcoming Call of Duty installment, Call of Duty Black...
Read More