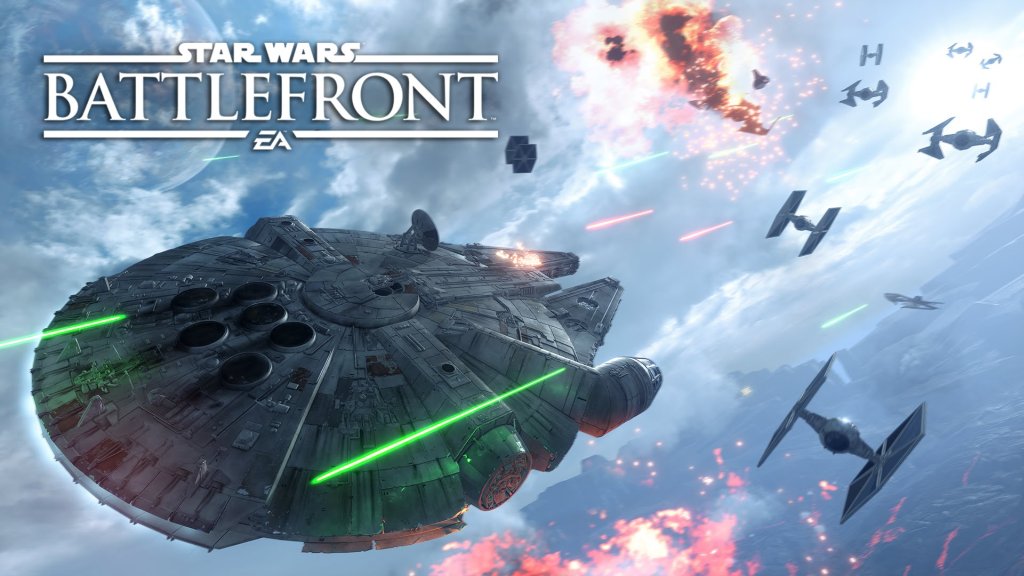 For a while now, we get e-mails from people saying that they’re having big trouble finding matches in Star Wars Battlefront and they have to way for humongous amounts of time in order to find enough players to start the game – up to 10 minutes of waiting times on popular game modes and even longer on other game modes. I am here to help you fix the long time required to get matches in the game and the fix is extremely easy in most cases.

Apparently, all the people who have to wait these outrageous amounts of time to find a game in Star Wars Battlefront and get enough people to start a match are those who have not downloaded the DLC/update Battle of Jakku.

When you try to start a new game, even if you don’t play the Battle of Jakku, the game still tries to find people that do not have the update as probably there are some other minor changes made by it as well. However, since the Battle of Jakku is a free update, most people playing the game have it installed and the very few who still don’t have it are difficult to find – hence the really long wait times for finding matches.

So all you have to do in order to fix this problem and get lightning fast matches for your games is to install the free DLC, restart the game and enjoy it as it’s supposed to.

Also, I am sure that if future free updates are released, you should do the same: just install them in order to make sure that you get matched faster, because most people will install them ASAP and the game will try to find you matches who don’t have the said updates.

Did this fix solve your problem in Star Wars Battlefront or you still have to wait too long for the game to find matches? Let us know by commenting below!

Punch Club Guide: Locations of All Flowers in the Game

Author VgamerzPosted on October 11, 2019November 19, 2019
Pokemon Masters Pokemon Masters has offered a mixed experience since its launch in August. On one hand, it’s a decent gacha game themed around...
Read More

Author FilipePosted on July 13, 2015January 30, 2017
The eighth character in Street Fighter V was confirmed. But don’t expect to see him in his usual red gi, as the character gained...
Read More

Author Nick ConnorPosted on January 30, 2016January 9, 2017
The first official Killer Instinct tournament, Killer Instinct World Cup, is taking place this weekend and the festivities kicked off with a look at...
Read More