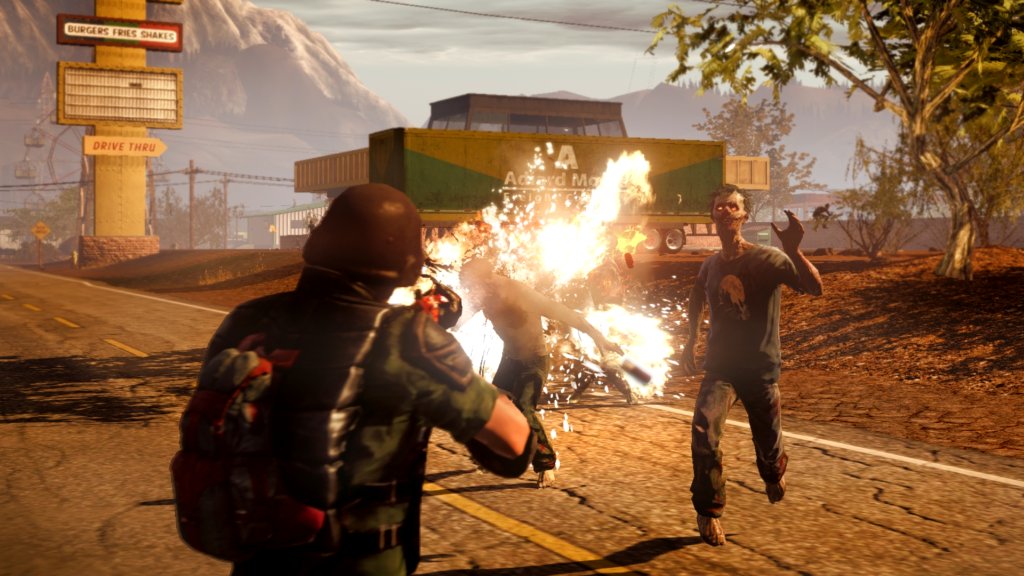 Microsoft, along with Undead labs have decided to give Xbox One users a treat by porting the popular zombie-survival game State of Decay, to the Xbox One.

State of Decay, for those who don’t know about the game, is an independent zombie survival game originally developed for the Xbox 360’s Live Arcade.

The game turned out to be a sleeper hit, garnering a good amount of attention from the gaming community and press. Although the game didn’t go without it’s flaws, which ended up getting ironed out for the PC release on Valve’s Steam platform, which turned out to be an even bigger success than the Xbox 360 version, getting more content, and modes to boot along with the graphical upgrades.

So for those who are looking for an improved version of this game for your shiny new Xbox One, or just didn’t want to have a gaming pc rig just to play it, this sounds like the deal for you.

Author Simon O'NeillPosted on March 3, 2014October 13, 2019
Naughty Dog Over the weekend, Naughty Dog released a new documentary on the making of The Last Of Us: Left Behind, detailing the creative...
Read More

PS Plus, Games With Gold Freebies For February 2016

Author Simon O'NeillPosted on January 29, 2016January 9, 2017
Now that I own an Xbox One, I feel that I can adequately cover news related to that specific platform, which has, unsurprisingly, opened...
Read More