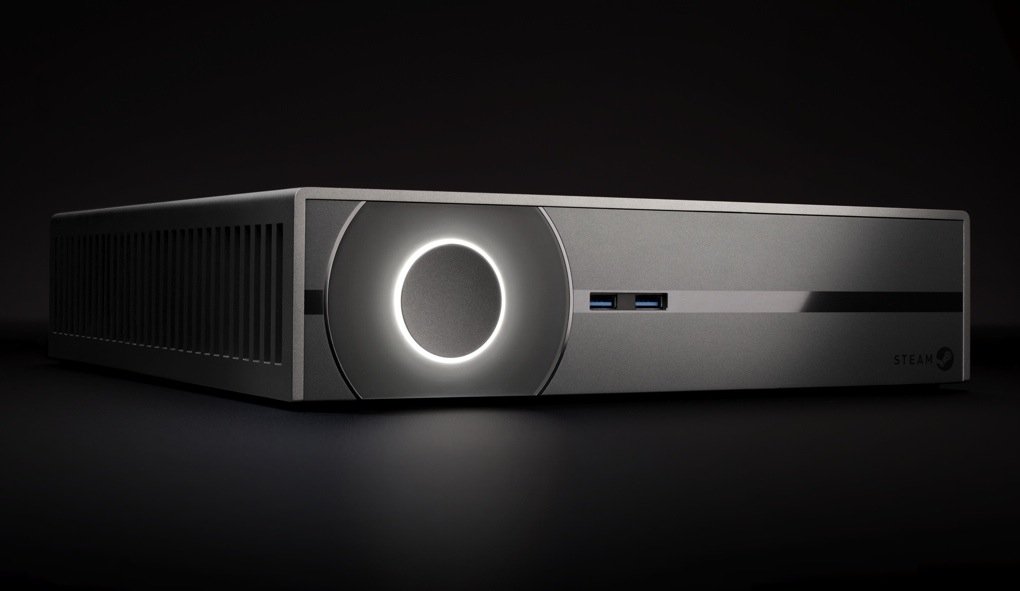 Valve announced earlier this month their “get it early” preorders which promised you will get the Steam Machine , Steam Link, and Steam Controller earlier than the normal release date of November 10 by almost a month, on October 16. It was open for almost one week through certain retailers including GameStop, EB Games, Micromania and through Steam normally.

Steam Machines are PCs with console-like specs that have been produced by several well-known hardware developer such as Alienware, Asus, iBuyPower and Syber. All of them will run on SteamOS, a Linux variant which will limit the console’s games to only Linux supported games through Steam and it comes with a Steam Controller. The Steam Link is a streaming device used to stream games from your PC  onto the TV.

Now if you want to preorder your Steam Machine, you will have to do it normally through through Steam and wait till November 10 till you get it. The Steam Controller and the Steam Link, each costs $49 while the Steam Machine ranges from $449.99 to $749 as there is many variants with different specs for each.

So, are you ready to preorder this video game? Let you comment in the comments box below.

Author Daniel PricePosted on August 14, 2015January 30, 2017
New gameplay for the upcoming Rise of the Tomb Raider was shown off at this year’s Gamescom. Things have been hectic, so just in...
Read More