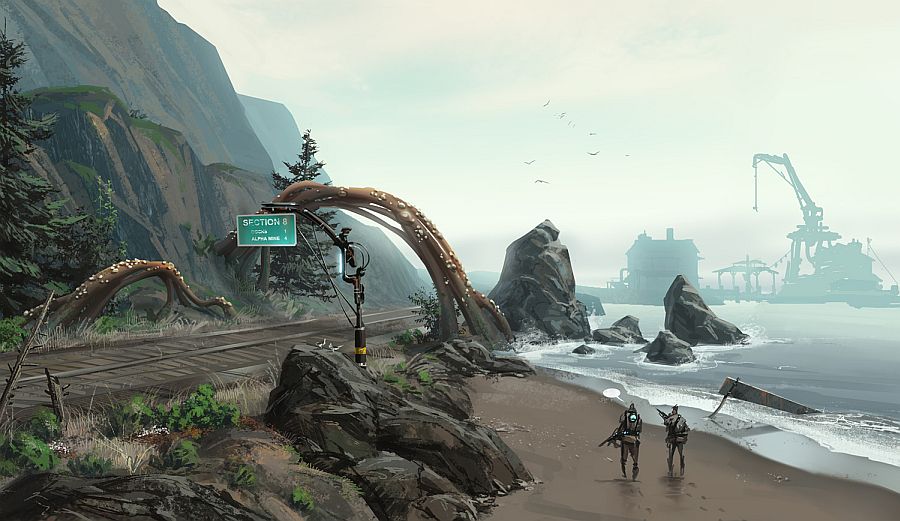 A very interesting project is in the works at Trion Worlds in collaboration with SyFy: they are planning the release of Defiance, an interconnected MMO shooter, meaning that the world and storylines will co-exist throughout a scripted drama series and a multiplatform MMO shooter. A very interesting concept and I am sure we’ll all like to give it a try!

Set in the near future, Defiance introduces an exotically transformed planet Earth, its landscapes permanently altered following the sudden – and tumultuous – arrival of seven unique alien races. In this somewhat unknown and unpredictable landscape, the richly diverse, newly-formed civilization of humans and aliens must learn to co-exist peacefully.

Each week, viewers will follow an immersive character drama set in the boom-town of Defiance, which sits atop the ruins of St. Louis, MO, while in the game, players will adventure in the new frontier of the San Francisco Bay area. The dramatic tapestry of the series and the intense action of the game will exist in a single universe where their respective narratives will inform one another and evolve together into one overall story.

Absolutely interesting and surely sounds “Sci-fi” for me, proving that real life gaming and movies can co-exist. Just imagine how it would be to kill a character from the movie, in the game, and have it out of the show or something. That is pure madness!

oth the series and the game will debut simultaneously in April 2013 and the series is executive produced by Kevin Murphy (Desperate Housewives, Caprica; Hellcats) & Michael Taylor (Battlestar Galactica), so we have all the reasons to be excited.

Below is some more artwork from Defiance: 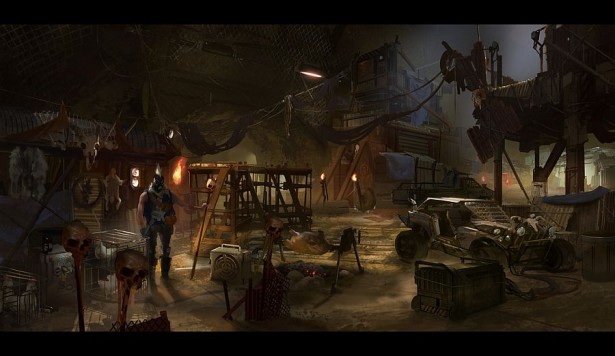 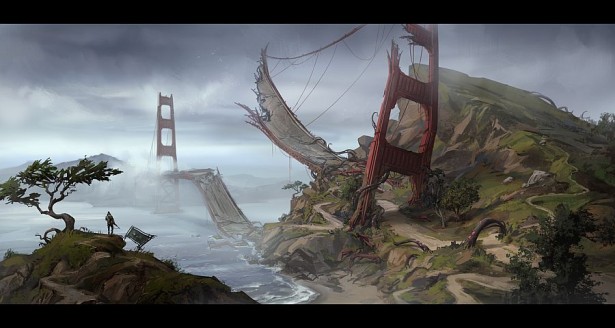 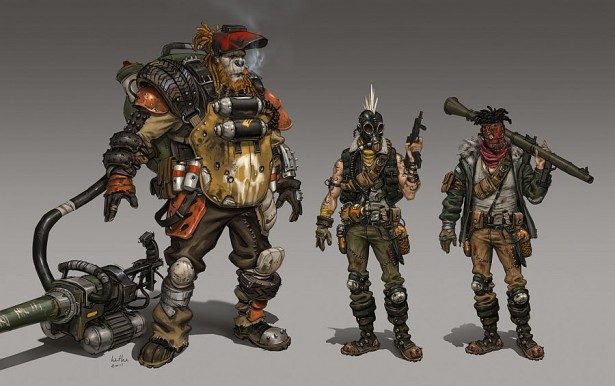 Darksiders 2 Preview: All the Details So Far

Author MichaelPosted on July 1, 2015October 2, 2019
Fantasy eSports AlphaDraft, one of the few fantasy eSports platform that’s growing with the ever popular scene, claims that they now officially support the...
Read More

Author PedroPosted on July 13, 2015January 30, 2017
Hello Games, the developers behind the much acclaimed space exploration No Man’s Sky, has very recently shared some new details regarding the game’s economy...
Read More

Author Ethan HornPosted on June 9, 2014October 11, 2019
Assassin’s Every year’s Assassin’s Creed game gets a fantastic Cg trailer, and Unity is no exception. This year’s trailer features the four assassins we...
Read More

What Tracer Being Gay Means For Diversity in Gaming’s Future

Author Andrea TuckPosted on January 10, 2017
Tracer’s Out the Closet It’s been a few weeks since the news of Tracer’s sexual orientation went live. If you missed it, you can...
Read More

Author Simon O'NeillPosted on June 23, 2014October 11, 2019
Maplestory After the announcement of Maplestory 2 and its extremely disappointing reveal, I had been waiting to see what Nexon had in store for...
Read More

Author SaraPosted on April 10, 2019August 28, 2019
Multiplayer games Gone are the days of games that had simple puzzles and people could invite facebook friends to participate in games. Nowadays, tons...
Read More