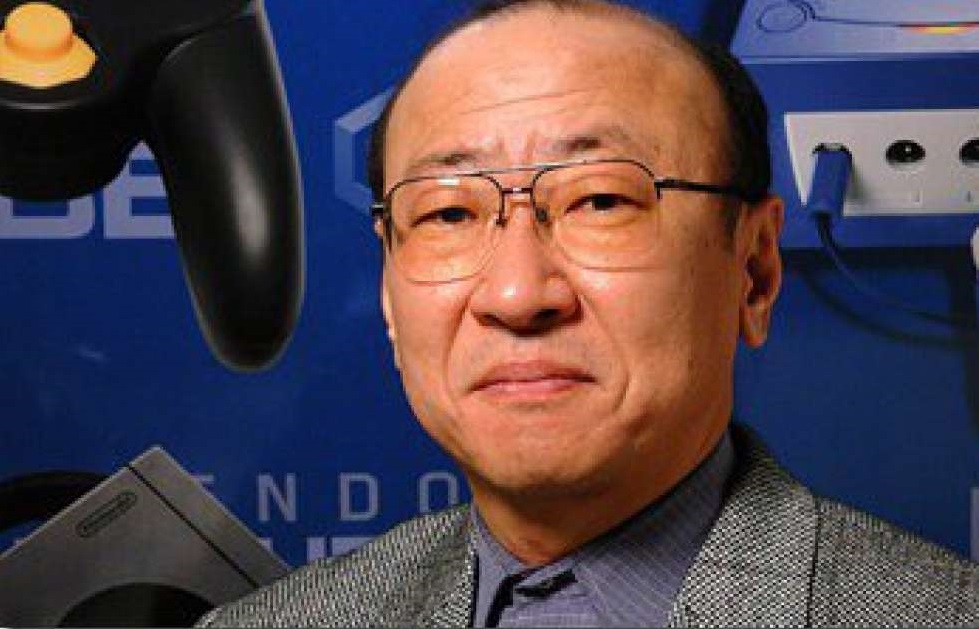 In a company-wide restructuring following the tragic passing of Satoru Iwata earlier this year, Tatsumi Kimishima has been appointed the new global president of Nintendo.  Kimishima is certainly fit for the position as he already had 27 years of corporate experience at Sanwa Bank of Japan before becoming the Chief Financial Officer for The Pokemon Company in 2000.  He quickly rose through the ranks, becoming President of Pokemon USA Inc. in 2001 and President of Nintendo of America in 2002.  Prior to his recent promotion to global president, Kimishima had served as Managing Director of Nintendo Co., Ltd., as of April, 2013.  Given the fact that Kimishima is already 65, it seems unlikely that he is intended to hold the position for long and is serving as an interim president as Nintendo works to restructure itself.  Here’s hoping that Kimishima leads Nintendo down the best path he can in his time.

There have also been a number of role changes made for other executives around Nintendo.  General Manager of Finance Shigeyuki Takahashi has also been given the role of Supervisor of General Affairs Division and placed in charge of the Quality Assurance Department, and General Manager of Marketing Satoshi Yamato has been placed in charge of the Advertising Department.  However, the most interesting change is that Shigeru Miyamoto, the creator of Super Mario and The Legend of Zelda, and one of the lead developers of the Wii, Genyo Takeda, have been assigned the titles of Creative Fellow and Technology Fellow respectively.  The title of Fellow, according to Nintendo’s official statement, indicates a Representative Director with “advanced knowledge and extensive experience, and holds the role of providing advice and guidance regarding organizational operations in a specialized area”.  This is a new title within Nintendo’s corporate structure being put in place with this restructuring.  It’s an odd choice for a corporate title, and one has to wonder if this may be intended as a more hands-0ff, advisory position as these two industry veterans approach their respective retirements.  Then again, it may simply be another one of Nintendo’s quirky moments.  This restructuring seems to just be the first step as Nintendo prepares itself for the future.

The King of Fighters XIV Announced for Playstation 4

Author PedroPosted on July 30, 2015January 30, 2017
As we all know, Fallout 4 Collector’s Edition will come along with the iconic Pip-Boy’s accessory, and because fans of the franchise are constantly...
Read More

Author Nick ConnorPosted on August 27, 2015January 30, 2017
Cliff Bleszinski was widely considered as the face of Epic Games with his career-defining work directing the Gears of War series, so it came...
Read More