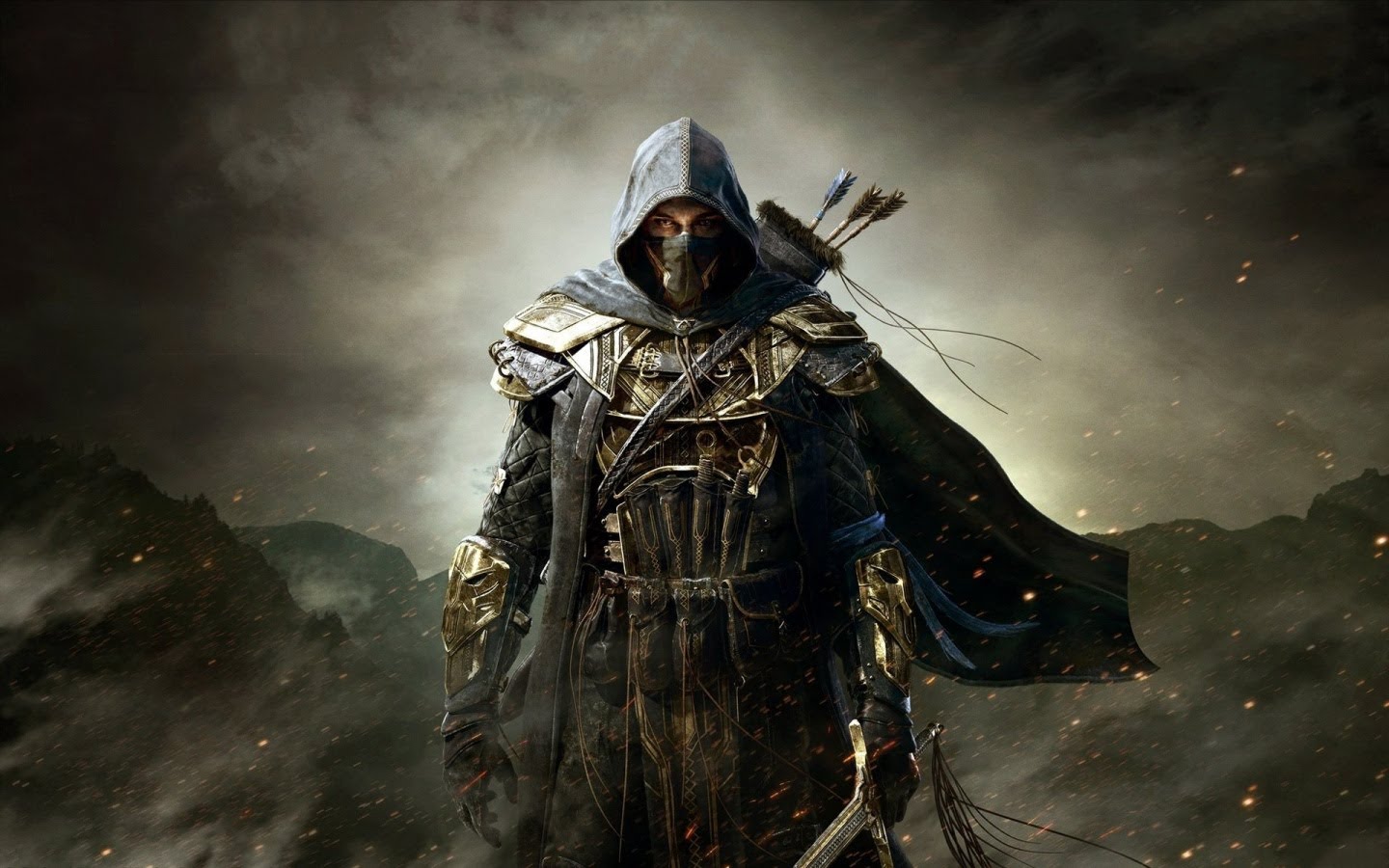 Bethesda and Zenimax are running The Elder Scrolls Online final beta test this weekend. The event will last two days, from today, March 14th starting at 12pm EDT until Sunday, March 16th 11:59pm EDT. This final stage is nothing less than a stress test. With the release date approaching, ESO’s servers must be totally functional and ready for massive numbers of players. According to Bethesda, this will most likely be the last test before the official release:

Join us in our final scale test event this weekend—more invites are on their way! We’re sending out invites for our final ESO scale test. We need your help to push our systems, so check your email and join us. If you’ve been invited to previous beta events, you’ll be able to participate this weekend, too. This may be your last chance to help us test!

If you took part in previous beta events, then you can freely join this one. If you didn’t have the chance to try ESO yet, then you can get a free key from media sites like Rapt.com. Unlike the other beta events, players don’t need to follow any non-disclosure agreement (NDA) this time. But posting freely without restrictions is not the only reward from Bethesda. This weekend’s participants will unlock a monkey vanity pet for PC/Mac that will be available at launch.

Blizzard Finally Speaks About The Downfall of Titan

Author Simon O'NeillPosted on May 3, 2016December 7, 2019
Blizzard With Overwatch on the horizon, Blizzard has partnered up with GameSpot to produce a three-part video series that takes a wonderful and critical...
Read More

Author Simon O'NeillPosted on April 23, 2014October 12, 2019
Dragon Age EA has announced that Dragon Age: Inquisition is coming out on October 7 in North America, and October 10 in Europe. Along with this...
Read More

Valve To Partner With HTC On Virtual Reality Project

Author Rhiannon NeePosted on March 2, 2015October 9, 2019
HTC HTC has announced they will partner with Valve to create a new Virtual Reality headset, which they’re calling Vive. The announcement came after...
Read More