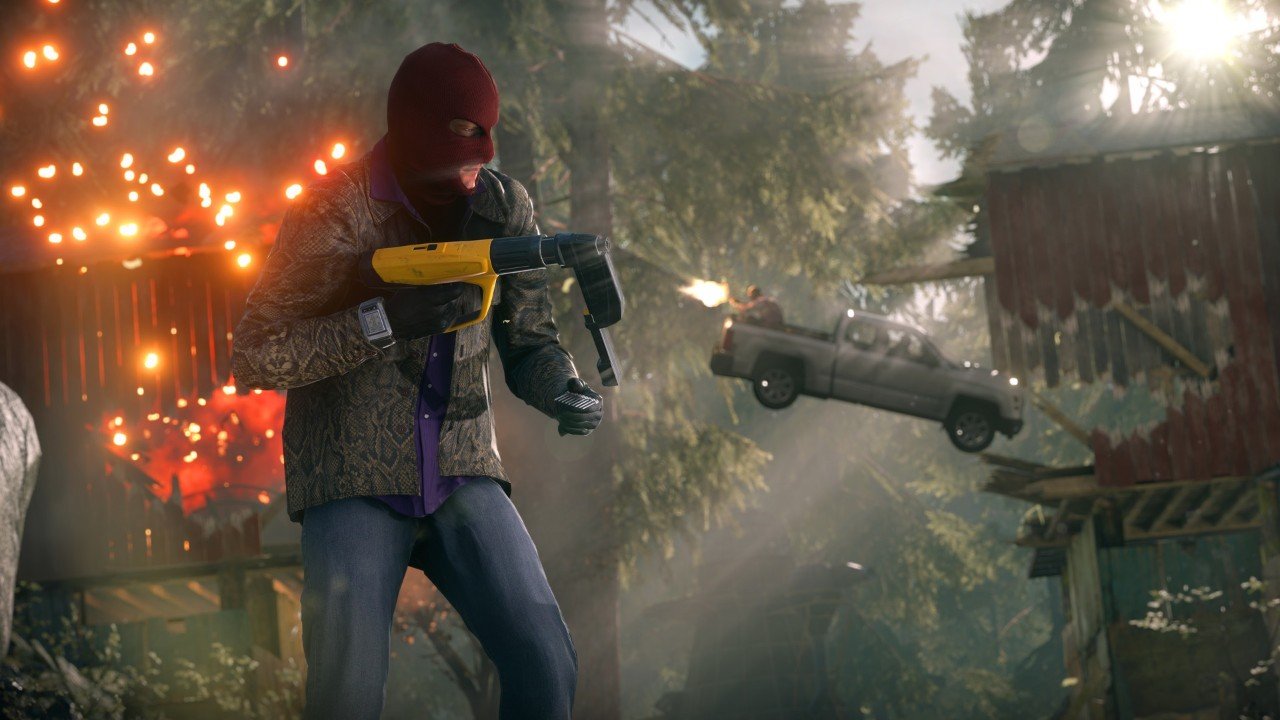 DICE’s Battlefield Hardline: Criminal Activity has been released for the Premium members of this video game and since Premium members get to have a 2 week head start so the release of the DLC for normal Battlefield PC players will be on July 6. The announcement came through the Battlefield twitter and the Battlelog blog. Criminal Activity was supposed to release earlier on PC but was delayed due to technical issues and DICE has rewarded the Premium players with “a Gold Battlepack as a thanks for their patience.”

“As you may know, the Premium release of this online video game: Criminal Activity for PC was recently delayed. It is now up and running for all Battlefield Hardline Premium members on all platforms, but the delay will mean that the PC release for non-Premium players will be moved to July 6.” the announcement reads. ” We are doing this in order to give Battlefield Hardline Premium members their promised 2-week head start with the expansion after their release was delayed.”

Are you a premium member of this interesting video game? Tell us if you are excited to playing it and what are your thoughts if you have tried it. Please use the comments box below to put your opinion.

Author VgamerzPosted on May 26, 2014October 12, 2019
Enemy A few years ago, all gamers were bored with the World War II because every single game released seemed to take place there....
Read More

Author Simon O'NeillPosted on March 10, 2014October 12, 2019
Borderlands SXSW is a thing that happens, and like all things that happen, it did in fact take place this year. Of all the...
Read More

Gear Up Because Battleborn is Going to Blow You Away

Author KristyPosted on June 26, 2015October 7, 2019
Battleborn With seven characters announced and more to come, I can’t tell you how excited I am for the upcoming game : Battleborn. This...
Read More