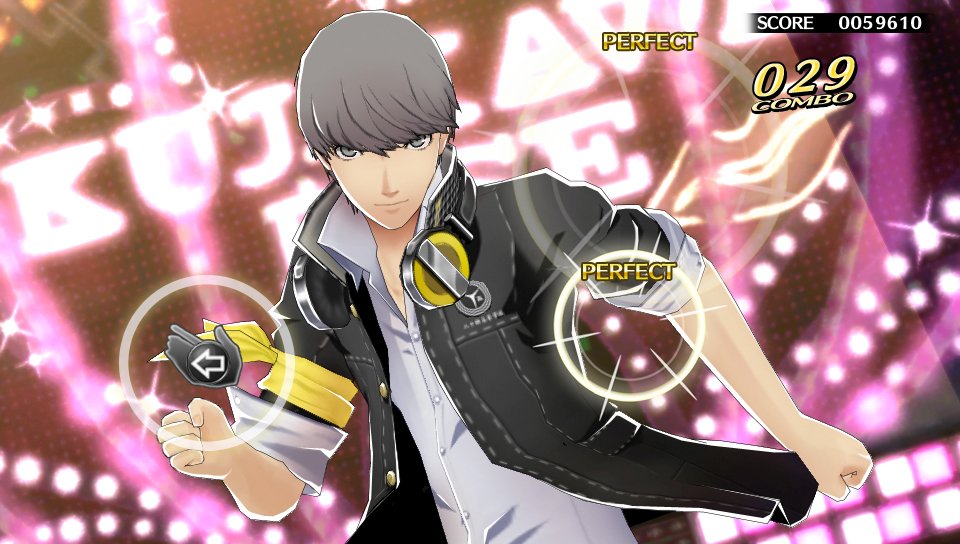 The milking of the Persona brand continues! After two  fighting game spin-offs, a dancing spin-off, a chibi  dungeon-crawling spin-off, and a few remasters, there might be another spin-off starting development soon. Recently, Persona 4 Dancing All Night (or P4D) released in Japan. During the launch stream for the game, the director/producer of it, Kazuhisa Wada,  admitted that there is a chance of a  follow up with the cast of Persona 3.  When asked about the possibility of another spin off, Wada responded:

“We are looking into the possibility of a ‘Persona 3 Dancing’ game and, if Persona 4: Dancing All Night sells well, we will consider it.”

Persona games normally sell pretty well, so don’t be surprised if there’s an official announcement at some point in the near future. The real question is if this potential Persona 3 Dancing game will come to the Playstation Vita. Sony confirmed at E3 that there are no longer AAA games being developed for the Vita, thus hammering the nail into it’s coffin.

However, even though the Vita hasn’t sold well, the people who do own Vita’s (myself include) buy games like there’s no tomorrow. The attach rate of games on Vita is impeccable, and any other console would die to have that level of attach rate. Also, when Persona 4 Golden came out on Vita, not only did it sell well, it increased the sales of the Vita by 150%. Perhaps Dancing All Night can also boost Vita sales and reinvigorate more developers to want to make AAA games for it.

Persona 4: Dancing All Night releases exclusively on the Playstation Vita in North America on September 29th.

For Honour – Top Pick from E3!

Shovel Knight is Getting a Retail Release

Author PedroPosted on July 6, 2015September 19, 2019
Call of Duty For a long time that all of the DLCs that came to Call of Duty were first launched on the Xbox...
Read More

Heroes Of The Storm Event the Eternal Conflict Is Live

Author MostafaPosted on July 1, 2015October 2, 2019
Heroes Of The Storm Heroes of the Storm, previously known as Blizzard All-Stars, gets a new in-game event kicked off titled the Eternal Conflict which is...
Read More

Digital Extremes May Be Working On A New Game Called Keystone

Author MostafaPosted on July 4, 2015September 28, 2019
Keystone Digital Extremes, developer of the F2P Sci-fi MMOFPS Warframe, may be working on a new game called Keystone. This is just a rumor...
Read More