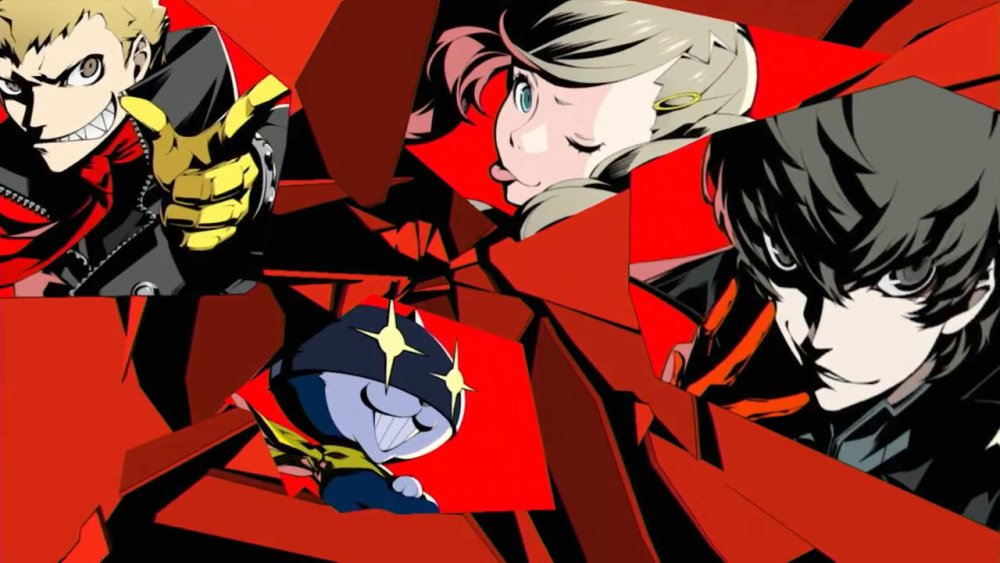 According to the official website for Persona 5 the game is still coming out this year, which is simply untrue. 2015 is too vague and is more likely a placeholder date until Atlus gets a better idea of when the game actually comes out.

Considering that we haven’t really seen much of the game, and that it had no large presence at E3, it seems like the Persona 5 game isn’t close to going gold. There are still two more opportunities within the coming months to make the announcement, during Gamescom or TGS. However, those two shows focus on European and Japanese releases respectively and we are unlikely to get a North American release announcement for any game out of both of those shows. There is still a chance for the game to be released in Japan this year, but considering the time a game takes to go through a translation, the task of releasing this game this year in other countries seems impossible.

The only real chance of this game being released in 2015 is if Atlus has been doing a ton of work on the game with no press bothering them for announcements, but by now something would’ve leaked online. Personally, I love this series more than any other turn-based JRPG series, so I would love for this game to come out this year, I just can’t muster the strength to get my hopes up.

That being said, if in a few weeks there’s an announcement on an exact, North American, 2015 release date I will immediately write a follow up article to this with the headline simply being, “I Was Wrong, Take my Money”.

Author DannyPosted on June 24, 2015October 7, 2019
Nintendo If you ask anyone what they thought of this years E3, most will tell you that it was one of the better shows...
Read More

Author Chris LittlechildPosted on January 18, 2015October 10, 2019
Evolve is a tempting, tempting prospect. Call me cynical, but the concept itself sounds like something that can’t possibly be as awesome as it...
Read More

Author Chris LittlechildPosted on June 16, 2014October 11, 2019
Mario Kart Mario Kart 8 has been plying its trade on Wii Us the world over for a couple of weeks now. Shells, banana...
Read More

MMORPGs – Is Instancing Really That Bad?

Author MichaelMPosted on July 9, 2015January 30, 2017
Over the years, we have seen many MMORPGs release with fully open worlds, but recently there has been an influx of games with instanced...
Read More