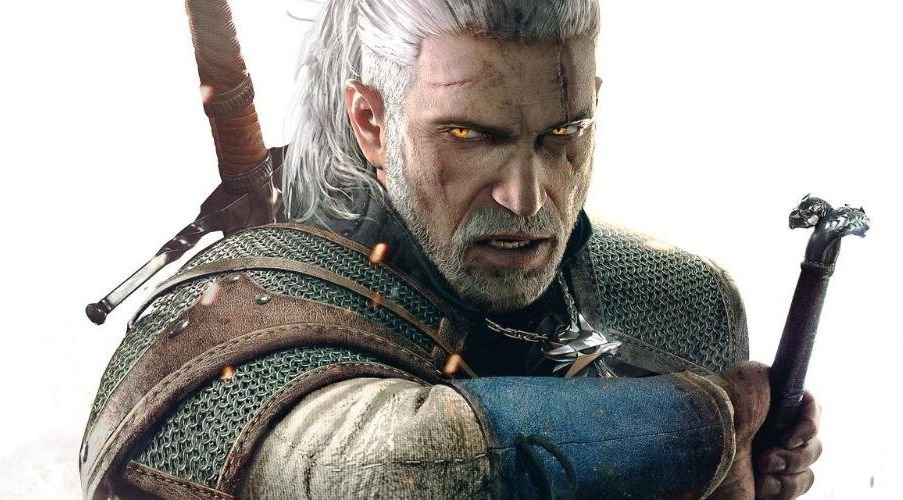 Three more Witcher books are to be translated into English, which was announced today via their official Twitter page @witchergame.

The first book to be released is The Sword Of Destiny. This is a book of short stories surrounding Geralt of Rivia’s adventures, including ‘The Limits of Possibility’, which is about the hunt for the legendary golden dragon, Villentretenmerth. It will be released in May along side the highly anticipated game, The Witcher 3: Wild Hunt, the final part of Geralt of Rivia’s story.

The next book, The Swallows Tower, is to be released in 2016 and then followed by Lady of The Lake in 2017. These are the last two books of Geralt of Rivia’s story, these were preceded by (in chronological order) The Last Wish, The Sword of Destiny (the book being released in English in May), Blood of Elves, Times of Contempt, and Baptism of Fire.

Check Out The Final Uncharted 4 Trailer

Author Simon O'NeillPosted on April 30, 2016January 9, 2017
With Uncharted 4 creeping up on us at a rapid pace, it is fitting that Sony has, via their official PlayStation Youtube channel, published...
Read More

Author VgamerzPosted on December 10, 2014October 10, 2019
SimCity Good guy EA, right? Well, even though many won’t agree with my statement, we must give them credit for offering us some great...
Read More