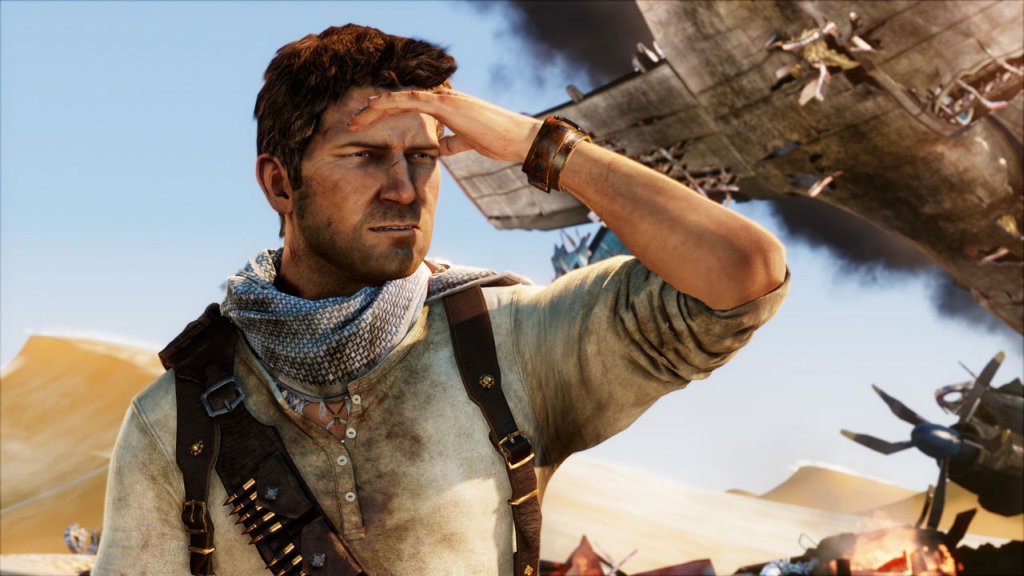 The Award Winning PS3 and soon to be PS4 series has had it’s film adaptation Uncharted Movie delayed due to the departure of Director Seth Gordon. The Title was originally going to hit theaters on June 10, 2016, but the new release date is now unknown. Though this isn’t the end for this film. Sony chief, Tom Rothman, has said that the Uncharted film will be undergoing some creative changes. Rothman has also decided to do the film on a smaller budget. Sony wanted this action-adventure movie to be the next Indiana Jones, but instead may be more like Resident Evil.

The film was suppose to start filming earlier this year which didn’t happen. Sony is still in search for a big-name actor to play Nathan Drake in this film. Chris Pratt has, according to reports, passed on the offer. Gordon has said, prior to his departure, that “I want it to be a great actor” He then goes on to say “There’s no way we’d do the inverse of that where it’s somebody famous who can’t [act].”


Fans believe the film is to be delayed a few more years until the studio is able to find the right actor. Is this the end we will hear about this film adaptation, or possibly just the beginning? Let us know in the comments below!

Why is Final Fantasy XIV so good?

Mighty No. 9 Live-Action Movie Is Currently Being Made

Author VgamerzPosted on July 24, 2012October 13, 2019
Shooter A very interesting project is in the works at Trion Worlds in collaboration with SyFy: they are planning the release of Defiance, an...
Read More

Author Ethan HornPosted on June 9, 2014October 11, 2019
E3 343 talked about their plans regarding the Halo franchise today while on stage at the Microsoft E3 press conference. They began by talking...
Read More

Final Fantasy 14: Stormblood Is Coming! Details Players Should Know About The Upcoming Expansion

Author Andrea TuckPosted on February 23, 2017November 29, 2019
The last fan festival for Final Fantasy 14 wrapped up in Frankfurt, Germany over the weekend. It was here that fans like myself were...
Read More