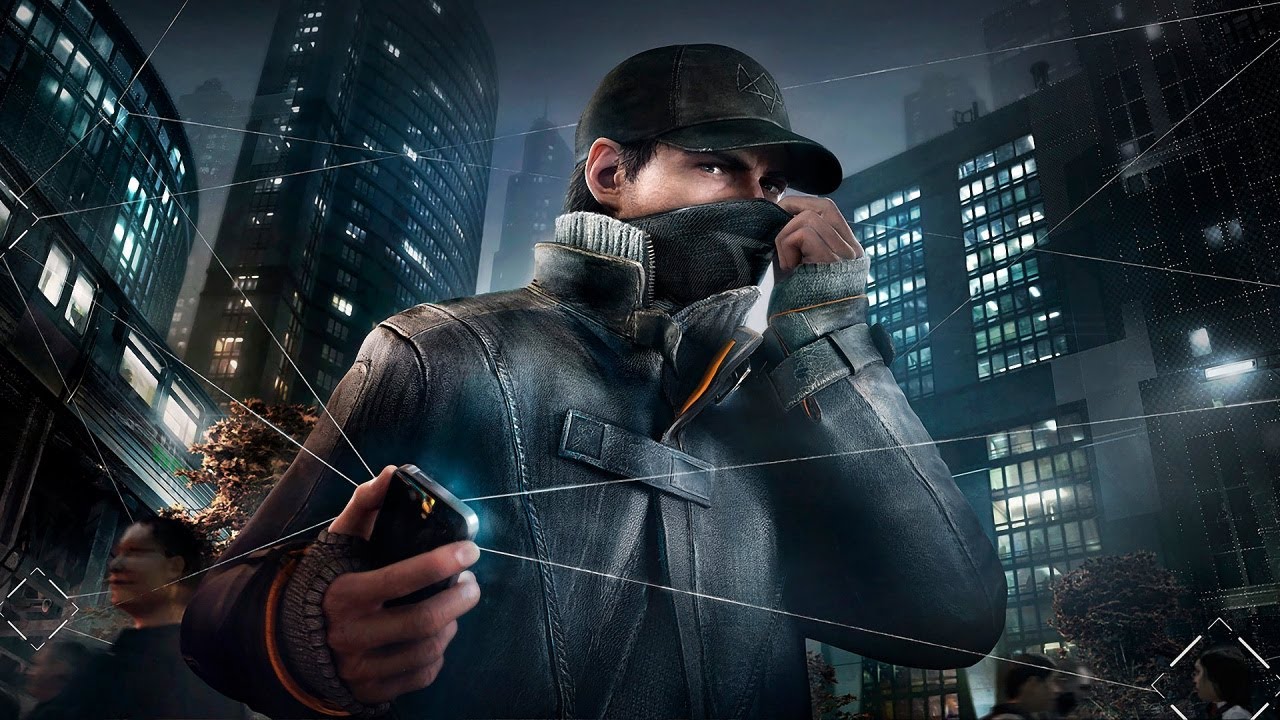 With Watch Dogs for PC getting closer and closer to its release date, I am sure you are extremely curious to know if your rig is powerful enough to run the little beast. We are here to share with you the minimum system requirements for WDogs which have been released already and are pretty surprising.

So here are the Watch Dogs minimum system requirements for the PC version, obvisouly:

Pretty decent, we’d say even though there are still many people still running on 4GB of RAM. Certainly a time to change that! Except for that small detail, the minimum system requirements are certainly accessible to most gamers so we’ll surely be able to play this game. It remains to be seen if it’s indeed a downgraded version (visually) or the one that we’ve all been expecting.

Until the game launches, you can check it out in our Watch Dogs graphics comparison article. And don’t forget to tell us what do you think about the minimum system reqs!

Watch Dogs: Chicago Will Be Access Free and NPC Profiling Events Will Be Endless

Civilization: Beyond Earth First Details Are Impressive (Trailer & Screenshots too)

Author VgamerzPosted on April 14, 2014October 12, 2019
Civilization It’s time for a new Civilization game this year and fans of the series will surely be pleased to hear that Sid Meier...
Read More

Gaming enhances your multitasking skills – Is it true?

Author michellejoe524Posted on October 9, 2019November 19, 2019
Multitasking skills How video games can help you increase your multitasking skills and various other facets of your cognitive functionalities? If you have just...
Read More

Author VgamerzPosted on March 12, 2014October 12, 2019
Thief Eidos Montreal has just launched a new patch for Thief, and fortunately they didn’t address the money making glitch that we told you...
Read More