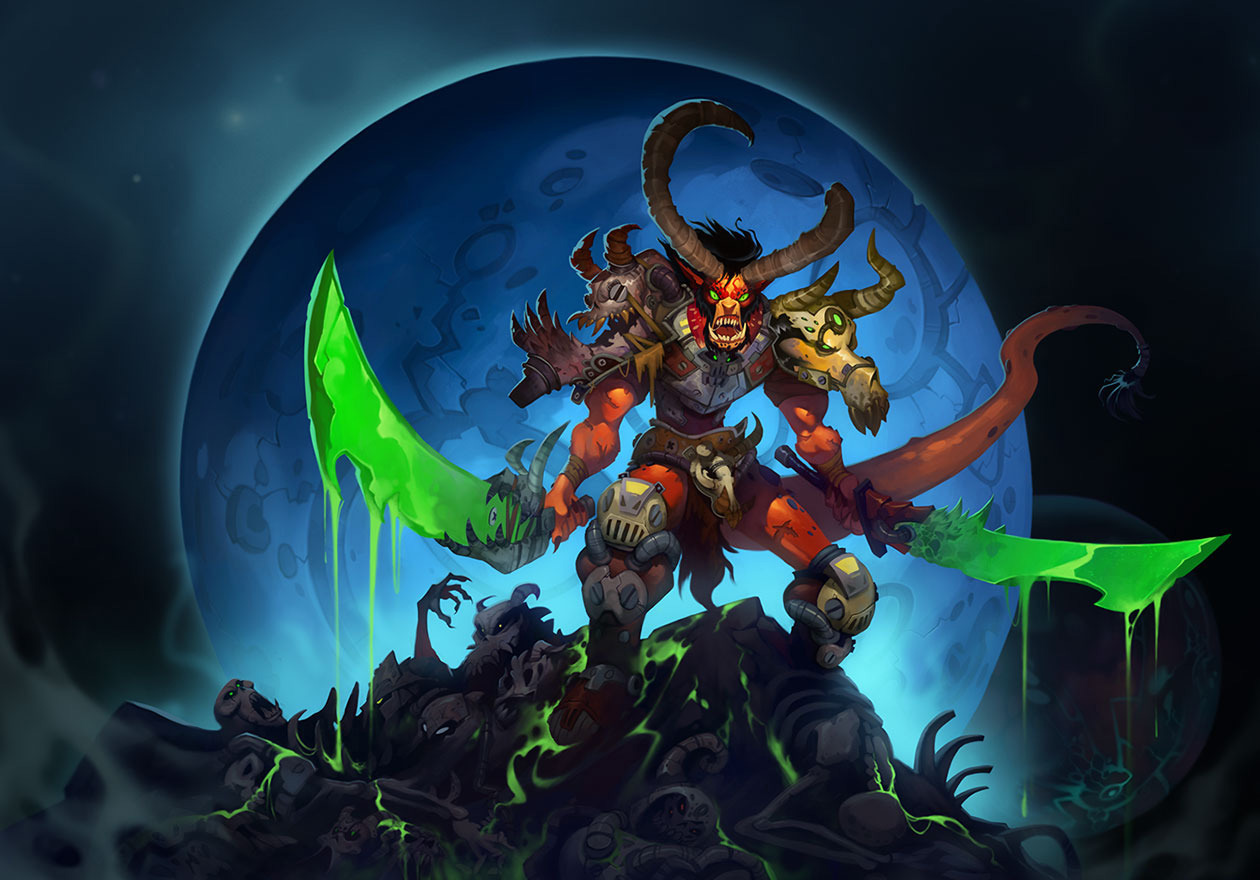 1. Reload the UI System: If your addon has just crashed and things are not loading by themselves, then your UI system needs a manually reboot in-game (press ESC > Addons > Reload UI). This should fix the issue, at least for awhile.

2. Restart WildStar: If reloading the UI system is not working for you anymore, then restarting the game will certainly help you. This solution is quite bothersome but efficient.

3. Repairing WildStar: Some players have reported extreme cases of UI crashing. If your system is crashing every few minutes, then something is definitely wrong with your game. Repairing it should fix the issue.

If none of those solutions were able to fix your addon/UI issues, then you should submit a ticket to WildStar’s support and request for official assistance.

Author VgamerzPosted on November 23, 2015January 30, 2017
Swan is a mini boss in Fallout 4 and you will most likely meet him when doing the Road to Freedom mission in the...
Read More

Author KirstenPosted on December 6, 2015January 30, 2017
Patch 3.15 will be introducing the Anima weapons, the new relic weapons of Heavensward. With the barest of previews over on the Lodestone, we...
Read More

NBA 2K16 Center Build: How to Build the Perfect Big Man for My Career / My Player

Author VgamerzPosted on October 16, 2015January 30, 2017
I must be honest with you: I never played Center in My Career in an NBA 2K-something game, but this year I decided to...
Read More