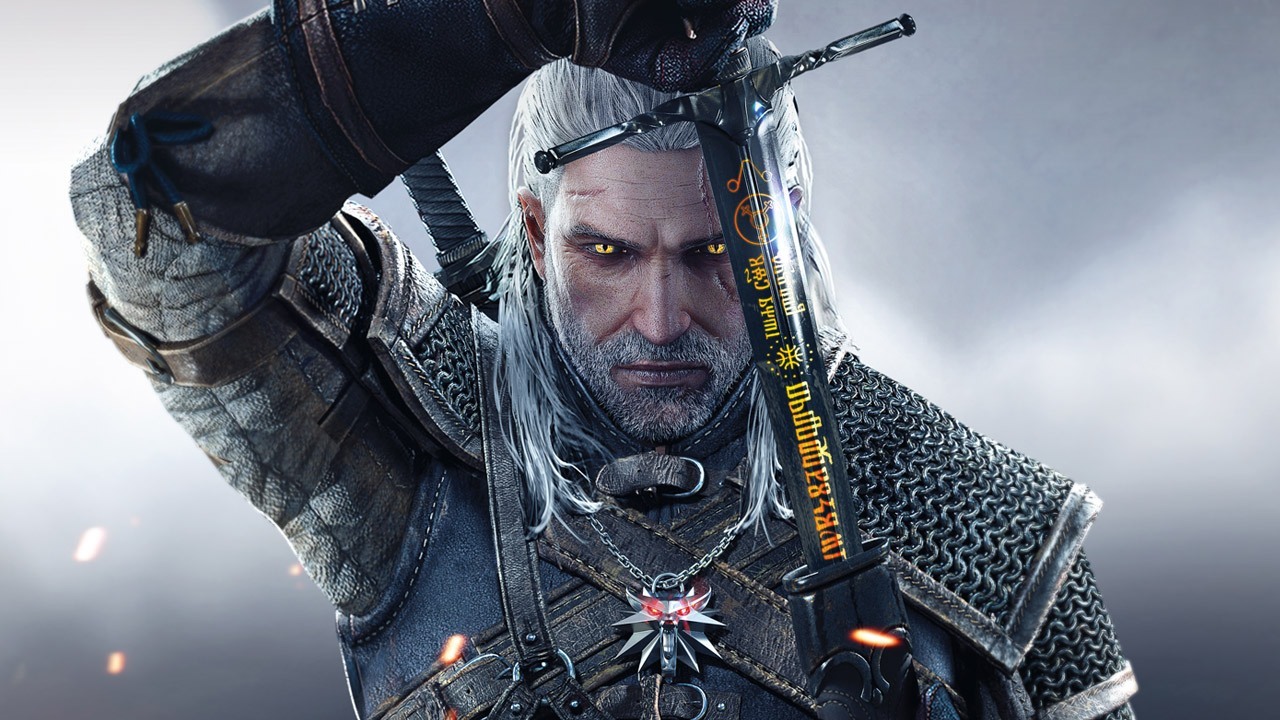 Not all games are created equal. However, that’s the best part about video games. You can play them however you want. Breeze through to the finish line in record time, or go for gold in being a Completionist. Completing every task, quest, mission, and achievement available. Sure, it will take a lot of time, but gamers don’t mind. In fact, game length is a common complaint for a lot of games. But rest assured. There are some games that can fill those desires for lengthy gameplay. Here are 5 games that will take you over 100 hours to complete.

The Witcher 3: Wild Hunt continues the epic journey of Witcher Geralt of Rivia. Geralt, in search of his adopted daughter Ciri, the Goddess of Time and Space. Geralt must track down Ciri through every twist and turn with the help of his longtime allies and some former acquaintances. Battling monsters, beasts, evil henchmen, and creatures of myth and lore.

Completing just the main story will take you about 30 hours. However, going for the complete finish, including all questions, missions, and locations; The Witcher 3: Wild Hunt offers you complete gameplay of over 200 hours.

Fallout 4 is a sole-survivor post-nuclear fallout game. Being the last survivor of Vault 111, you and your canine companion are left in a destroyed world. Fighting for survival every moment. The fate of the Wasteland rest on your shoulders. You—the sole survivor has the choice to rebuild this tarnished world.

Fallout 4’s main story line will take you just a short 25 hours. But where’s the fun in that? For the completionists out there, according to howlongtobeat.com, Fallout 4 offers about 150 hours of entertainment.

The Elder Scrolls V: Skyrim is highly regarded still for its immensely vast open world map. Despite being release 6 years ago (2011). Skyrim gives players the option to completely customize their character. Choosing a race, sex, scars, hair and facial features, and your name. Thrusted into the rise of the long extinct dragons; you, as Dragonborn, are the only one who can put an end to the dragons destroying Skyrim. And the dragon of prophecy, Alduin.

Skyrim is one game that just seems to have missions as quests pop up at random, no matter where you go in this world. You can expect to follow the main story quest for about 32 hours. That’s if you don’t detour with side quests. However, for the Completionists, Skyrim will take you no less than 230 hours to finish. That includes all the locations, side quests, and achievements.

Continuing the work of Snake from previous Metal Gear Solid games, Metal Gear Solid V: The Phantom Pain, follows the aftermath of Ground Zeroes and the destruction of MSF’s base. Falling into a coma, Snake awakens nine years later and quickly gets back to work. Forming the Diamond Dogs.

You can expect quite a length main story of 45 hours. With totally complete gameplay of over 160 hours. Surpassing all previous Metal Gear Solid games in glorious fashion.

Dragon Age: Inquisition, set in the land of Thedas. Which is plunged into great turmoil over a catastrophic event. Filling the land with darkness, Dragons conquer the skies. A once great, quiet kingdom, now left to the shadows. War develop among the Templar and Mages. Prompting nations to take up arms against their follow brothers and sisters. The fate of the land lies in your hands, Head of the Inquisition. With legendary heroes fighting at your side, you must restore order to this once peaceful land.

A main story that can give Metal Gear Solid V a run for its money at around 45 hours. However, you can expect almost 3 times that to finish. At 125 hours, Dragon Age: Inquisition surely can provide you with many long hours of gameplay.

I love lengthy gameplays. I enjoy the journey to find and do everything. Even if that means I don’t find out the end of the story right away. These were some of the most popular games in recent years. All of them were critically loved for their continuous gameplay. Lasting days on end of entertainment. If you’re looking for some games that can take you days, weeks, maybe even months to beat, look no further than these.

Let us know what you think. How long did it take you to beat these games? Any games you think deserved to be here instead? Leave your thoughts below!

Are you a born warrior? Battlefield 1 Awaits you!

Author NerdyGamerNerdPosted on July 1, 2015October 2, 2019
Lara Croft GO E3 2015 showed us not one but TWO new Tomb Raider games to add to the long on-going franchise, these two...
Read More

MMORPGs – Is Instancing Really That Bad?

Author MichaelMPosted on July 9, 2015January 30, 2017
Over the years, we have seen many MMORPGs release with fully open worlds, but recently there has been an influx of games with instanced...
Read More

What Other Settings In History Could Assassin’s Creed Visit?

Author EthanSPosted on April 12, 2015October 8, 2019
Assassin Assassin‘s Creed has become one of the games industries biggest selling franchises over the past few years, and it has visited some of...
Read More