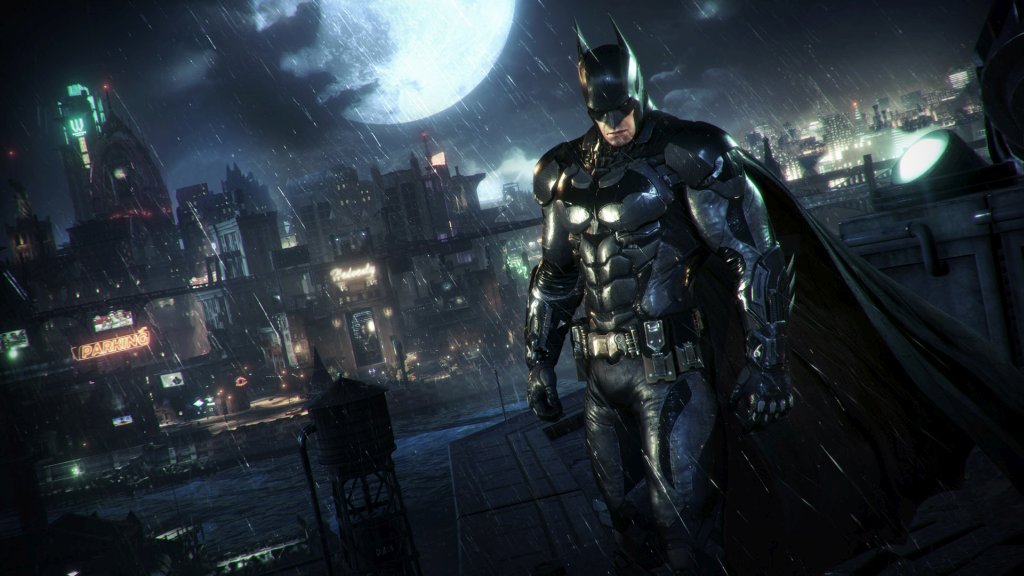 Developer Rocksteady Studios released the new PS4 Patch to fix the reported issue of the broken leaderboards. The issue was mainly that they don’t appear. The announcement of the patch was announced by director Sefton Hill on twitter.

When you’ve got the latest PlayStation 4 update, the leaderboards should be online sometime in the next 24 hours

The patch is supposed to work within 24 hours of applying it. Batman Arkham Knight is having more trouble on PC than it has on consoles and Rocksteady is working had on releasing the necessary patches to fix the PC version.

“Rocksteady is leading our team of developers and partners as we work on the PC performance issues that players have been encountering,” Warner Bros. announced “The work is significant and while we are making good progress on improving performance, it will take some time to ensure that we get the right fixes in place.”

Did you play this video game? Did you faced the issue we are discussing in this article? Please leave your comment in the comments box below.

Author Nick ConnorPosted on March 7, 2015September 18, 2019
Blackrock Mountain Blizzard’s PAX East panel had plenty of major announcements for their free-to-play games, but the biggest announcement was certainly for Hearthstone.  Along...
Read More

Most Wanted contracts removed from Call of Duty: Warzone after just two days

Author VgamerzPosted on May 3, 2020May 3, 2020
In the early hours last Tuesday, Infinity Ward dropped its latest update for Call of Duty: Warzone. As well as introducing the new Bruen...
Read More

PS Plus, Games With Gold Freebies For October 2016

Author Simon O'NeillPosted on October 6, 2016October 13, 2019
PS It is that time again. Sony and Microsoft have released their offerings for Games with Gold and PlayStation Plus for the month of...
Read More

Author Simon O'NeillPosted on November 26, 2015January 30, 2017
Sony, like every other business entity, is chiming in on Black Friday and this week’s holidays with a nice sale. The theme this time is...
Read More