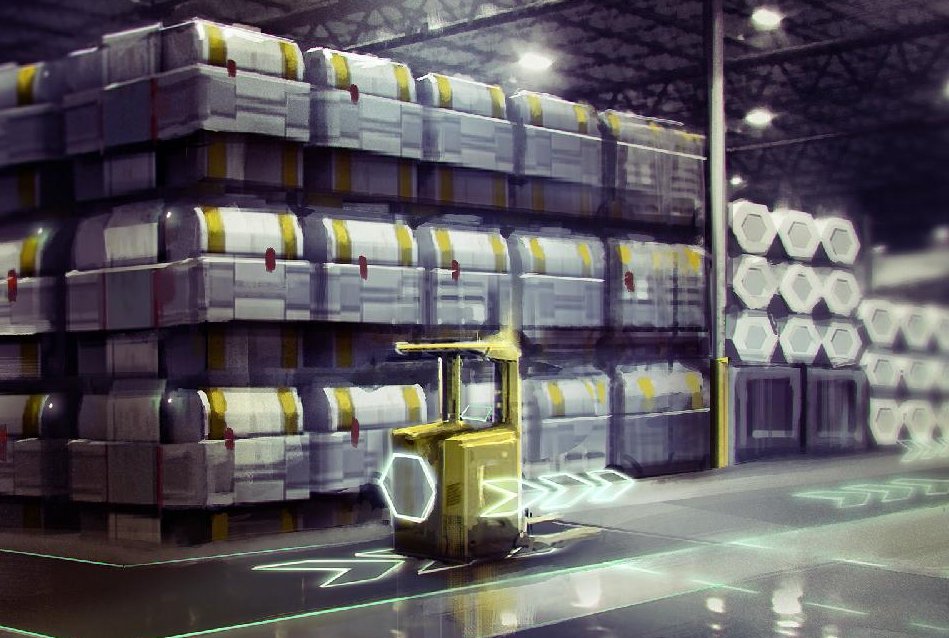 The final choice that you have to make before starting a new Civilization: Beyond Earth game is what cargo will you bring with you to the new planet. Although the choice is not as important as getting the right sponsor, colonists and even choosing the Spacecraft are, it still is a bonus that might matter in the long run. So why not make sure that you choose the best cargo in Civilization: Beyond Earth? So we’re here to talk just about that!

Before deciding which is the best Civilization Beyond Earth cargo to start with, let’s see what choices to we have:

All these bonuses are in my opinion extremely balanced and making a choice is really difficult – so choosing the “best” cargo in the game is probably a matter of personal preference. I usually go with Weapon Arsenal because the extra soldier gives me an exploration boost, so I can get to those Resource Pods easily and get some extra bonuses. Plus, I always seem to land in the most alien-crowded area on the map and my Explorer dies pretty soon.

But it might seem just as good to start with the extra population in your Capital (since this means faster production of troops and units), as well as getting the free technology. However, I usually choose the Soldier for the reasons mentioned above and I can’t complain. Unless I end up face to face with an aggressive Worm.

What do you think though? Which is the best cargo to start with in Civilization: Beyond Earth?

Civilization: Beyond Earth - Best Spacecraft to Choose When Starting a New Game

Author Matt FordePosted on January 15, 2016January 9, 2017
A new year brings a new set of hotly anticipated games to look forward to. 2016 is already shaping up to be an exciting...
Read More

League of Legends S4: The Wonders of Kayle Support

Author Marta BrancoPosted on April 11, 2014October 12, 2019
The Judicator of League of Legends is a multi-role champion that can serve basically any purpose with distinction. Kayle is mostly used as a...
Read More

Author VgamerzPosted on February 20, 2020February 27, 2020
Hey gamers, are you an adventures’ lover looking for unique and amazing destinations? If adrenaline rush and a sense of satisfaction is all you...
Read More