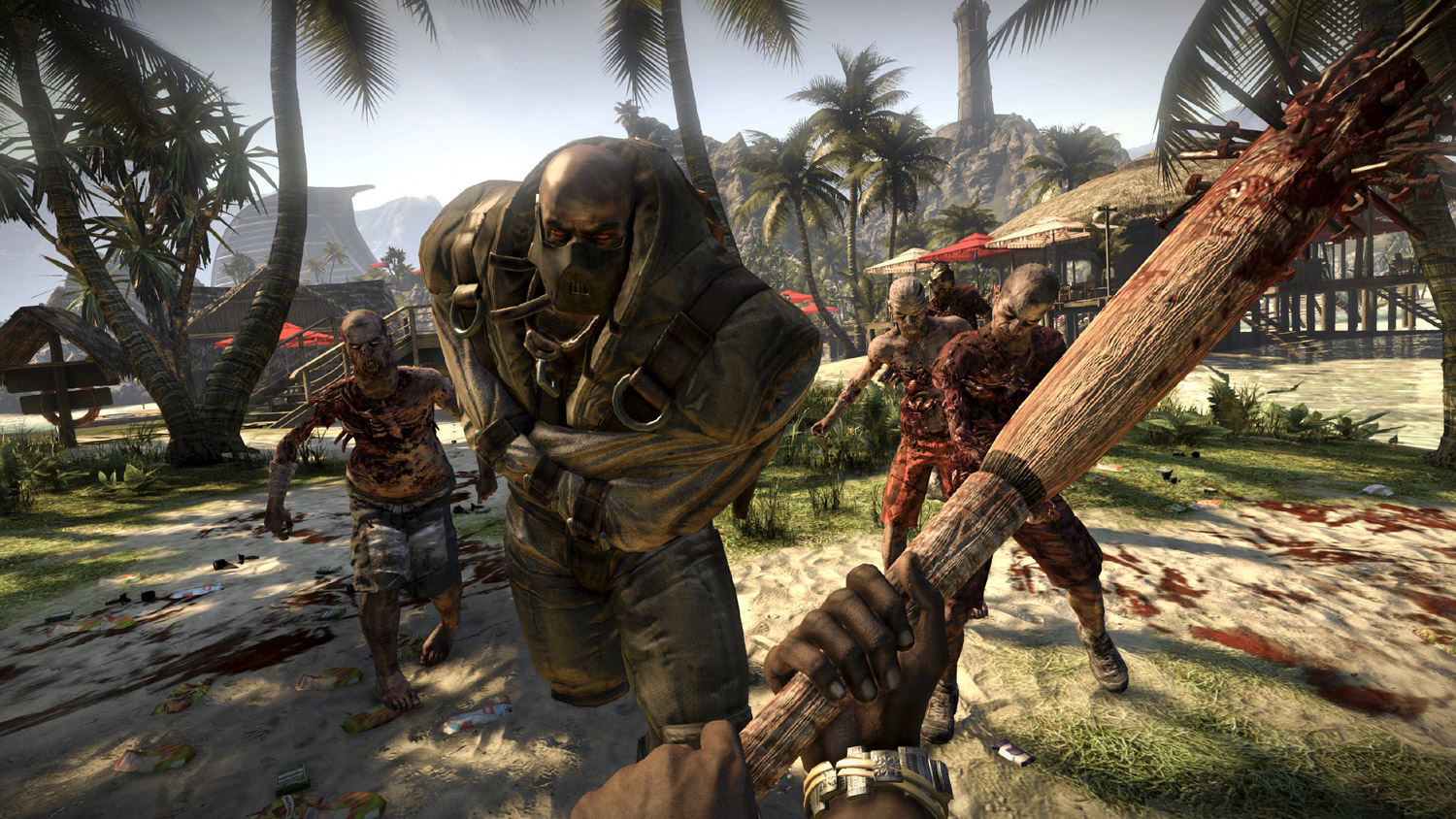 In addition to Dying Light, Deep Silver revealed during the Sony Conference that Dead Island 2 is also coming to PS4. The game will get a Sony exclusive class as well.

The trailer didn’t show much in the way of showing gameplay, but it did let us in on the tone of the game.  The trailer was goofy, and displayed a sense of humor that wasn’t present in the original game. Dead Island’s visceral gameplay and moment to moment mechanics are presumable returning, while vehicles are all but confirmed for the trailer.

Check out the video below to see the first details about the upcoming Dead Island 2:

Check our hub for all the latest E3 updates.

Author Simon O'NeillPosted on July 19, 2015January 30, 2017
As an avid discount gamer, I get anxious for all of the new flash sales Sony is dropping on a pretty regular basis. They...
Read More

Author PedroPosted on July 4, 2015September 28, 2019
Hearthstone Blizzard – the developers behind World of Warcraft , Starcraft, Heroes of the Storm, and many other well known franchises – announced an...
Read More

Miscreated Is a Cryengine Powered Survival Game Like DayZ

Author VgamerzPosted on May 12, 2014October 12, 2019
Survival One thing that the popular multiplayer survival games like DayZ or Rust are lacking is eye candy. Miscreated, by Entrada Interactive, tries to...
Read More

Author MostafaPosted on July 9, 2015January 30, 2017
Square Enix launched a voting page for people to choose what they personally want to be included in the Collector’s Edition and the Day...
Read More