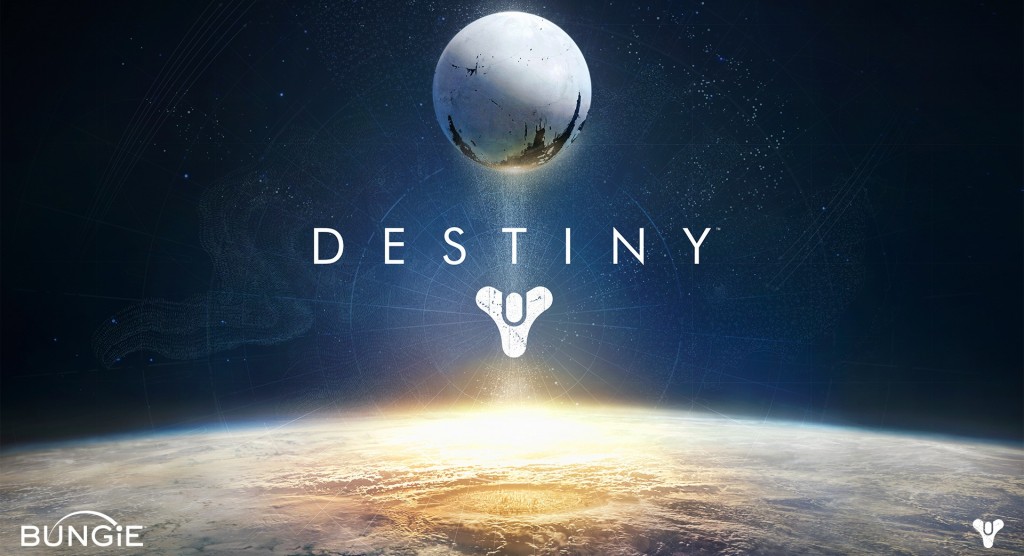 Bungie released another Destiny screenshot revealing the complexity and high detail of the game’s graphics. The new image features two armed guardians and half of a Vex creature, which is displayed in great detail. The Vex race will be the main enemy faction in Destiny and they’re half organic, half robotic. They’re assumed to be deadly and capable of unimaginable destruction but fortunately for what’s left of humanity, guns are still viable and efficient agaisnt this alien race. But the question is, how many bullets does it take to slay one? 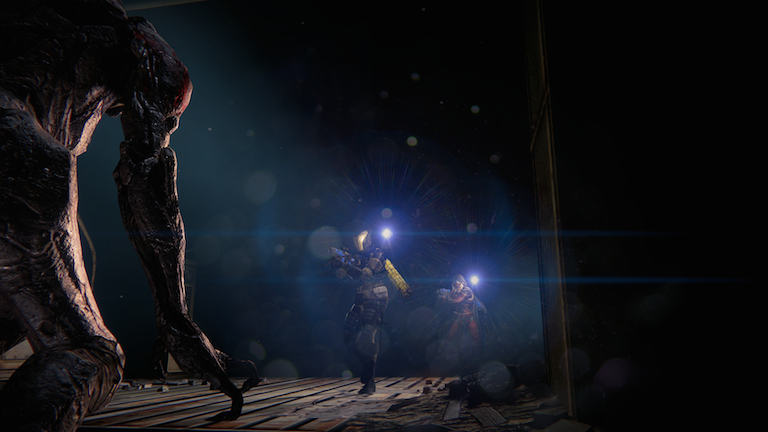 Those abominations seek nothing but the total annihilation of men and that’s why “we must send their souls screaming back to hell”, as Bungie said. Because that’s the only way to save Earth and humanity from extinction.

Destiny is a first-person shooter role-playing game scheduled to release on 9th September, 2014 for PlayStation 3, PlayStation 4, Xbox 360 and Xbox One.

H1Z1: 'Barricades Will Be Progressively Stronger'

Author Ethan HornPosted on June 10, 2014October 11, 2019
Arkham Knight We are all looking forward to Rocksteady’s newest entry into the Arkham franchise, and we just got a look into the gameplay...
Read More

The PC Port of Batman: Arkham Knight is Currently on Fire

Author BrandonPosted on June 24, 2015October 7, 2019
Batman Welp, folks, here we are. Another AAA release and the internet is, again, set ablaze from the pitchforks and torchlights of angry gamers...
Read More

Bound by Flame: ‘Companions are Real Assets in Combat’

Author Marta BrancoPosted on May 2, 2014October 12, 2019
Flame Focus Interactive revealed today, in great detail, the importance of companions in Bound by Flame. More than battle heroes, companions will have the...
Read More