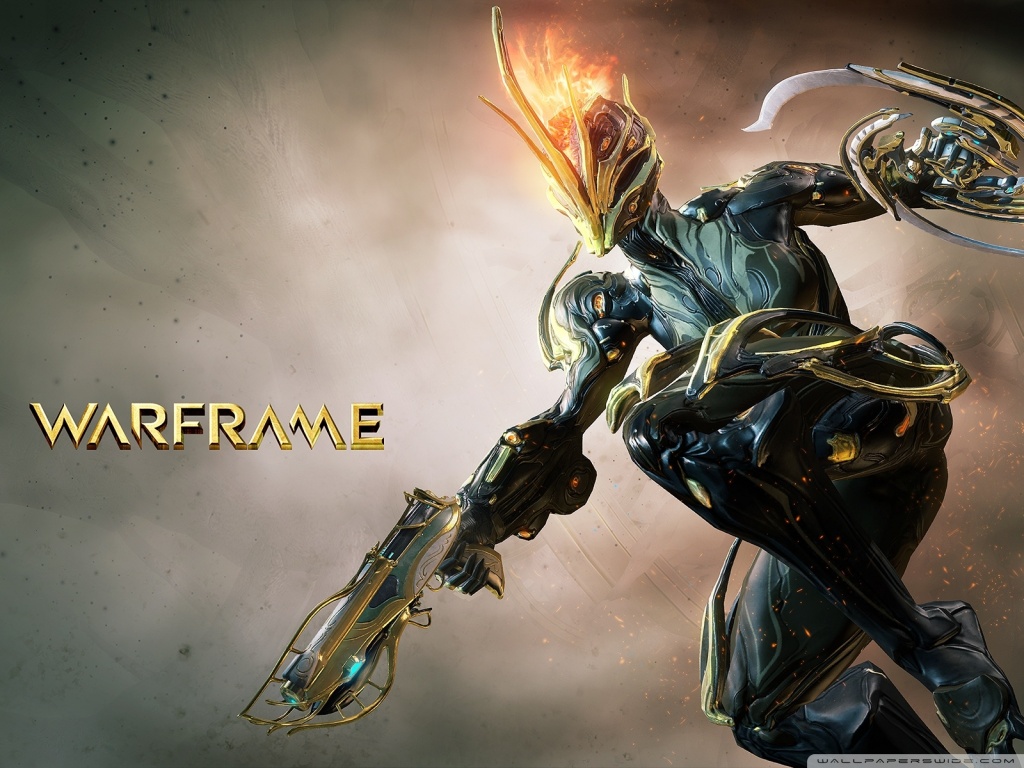 Digital Extremes, developer of the F2P Sci-fi MMOFPS Warframe, may be working on a new game called Keystone. This is just a rumor by someone who isn’t even working there but through a Reddit user, UndercoverLegend, claims that he just walked into the building after following a “tattooed dude”. Either he is making all of this up or this is actually true and I think it is true since Kotaku states that they confirmed independently that it’s true.

This guy walked into the developer’s building, had lunch and chatted with some employees and they mentioned that they are currently working on a new unannounced game called Keystone. They didn’t just tell him it’s name but also what will it be like, “a FPS with cards (like magic the gathering style perhaps)“.

A bit of a back-story: I have been following DE for years now, I knew they were in London, Ontario, Canada but I didnt know where. They have been hiding from us for years, no explanation to as where. I found them. On the corner of [REDACTED] is their office in [REDACTED]. How did I find it? Well if you go high enough there is a Tenno statue! You can clearly see it and where they used to do dev streams from the window. The doors are all opened by fingerprints, pretty cool haha. But I just followed some tattooed dude into the door after he unlocked it. He didnt even ask me any questions. I had my Doctor Who shirt on and I tried my best to blend in.

No one asked me if I worked there, I just sat in the chairs and moved around every now and then. at 12:01pm the lunch lady says that food is ready over the overcom and I join up the line. Theres a bunch of plates stacked and then you just grab the food buffet style. I sat down and enjoyed my free lunch and started talking to some people. They told me they were working on a new game called Keystone. They said it was a FPS with cards (like magic the gathering style perhaps) but didnt explain that much about it. The QA room has funko figures and stuffed animals everywhere. There were also a lot of ps4 and xbox one sitting around unattended. There were no security guards and no one asked me who I was. They just assumed I belonged there and told me about their secret game. at 6pm people started leaving so I just followed them out and the one guy said “See you tomorrow” so I agreed.

Digital Extremes community manager Rebecca Ford posted on the Warframe forums responding to this story. Although her response neither denies or supports that there is a new game in the making.

A recent claim from a fan circulating the web alleges he or she spent the day with us incognito. Well, Canadians are known for being welcoming and polite!

We employ over two hundred passionate gamers committed to delivering kickass games like Warframe and Sword Coast Legends and while we’re flattered someone would want to spend the day with all of us, please respect our privacy and know that, like any business would, we completely discourage any and all unlawful attempts to enter our Relay.

We love our Tenno, but let’s be respectful and law-abiding. Trespassing is never OK.

Digital Extremes need to tighten up their security and I hope we see any kind of solid news regarding this interesting new game since a FPS with a twist of cards can be a huge hit. Tell us what you think of this news and how they should treat this situation.

Author Simon O'NeillPosted on June 10, 2014October 11, 2019
Grand Theft Auto During Sony’s E3 conference, they revealed that Grand Theft Auto V will be coming to the Playstation 4 this fall. They...
Read More

Author PedroPosted on September 21, 2015January 30, 2017
The developers behind Rocket league, the game that predecessed the 2008 Supersonic Acrobatic Rocket-Powered Battle-Cars, announced that this year’s huge hit, Rocket League, will...
Read More

Blizzard Finally Speaks About The Downfall of Titan

Author Simon O'NeillPosted on May 3, 2016December 7, 2019
Blizzard With Overwatch on the horizon, Blizzard has partnered up with GameSpot to produce a three-part video series that takes a wonderful and critical...
Read More