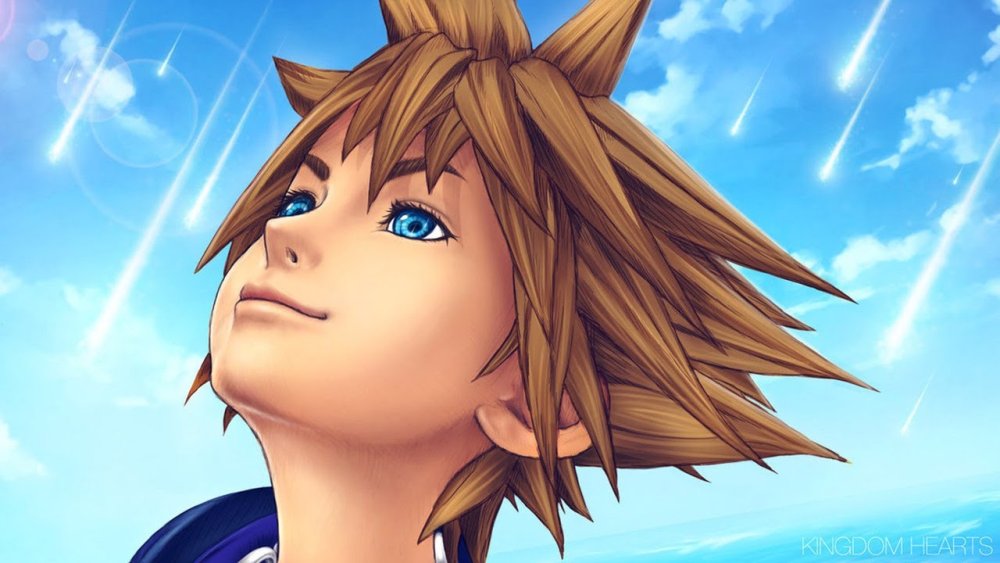 Kingdom Hearts 3 director, Tetsuya Nomura, was in a recent interview with Famitsu magazine (via Kingdom Hearts Insider). He talked about several topics while focusing specifically on the new Keyblade transformations and how the gameplay changes respectively, the game’s timeline and other new stuff involving Kingdom Hearts III, the highly desired Disney-RPG.

“There will be a neat story that will explain about it. It is possible to do it in the beginning of the game. You can transform the Keyblade if conditions are met and there are several transformation stages. When Sora’s Keyblade has been changed into a particular form, you will be able to use its form specific abilities.”

“In addition to the Keyblade transformations for Sora, it becomes possible to maneuver using specific forms and actions. There will be many battle choices. Take whatever strategy, it will be up to the player. Of course, for those who button mash will have an exhilarating experience but for those who want technical fights will also find fun making combinations. In addition to the Keyblade transformations, there is still the Attraction Flow to be appreciated.”

It will be something like that. Sora and his friends are going on a new journey, immediately after KINGDOM HEARTS 3D. Also, in KINGDOM HEARTS χ and KINGDOM HEARTS Unchained χ, it will begin to significantly involve Sora’s fate.

He didn’t mention exactly how many forms the game will feature. Although he mentioned that they are currently deciding the game’s ending and it appears that there is a secret movie in the works.

“We are steadily progressing and deciding what to do with the ending… as well as considering content for the secret movie.”

“I’ll leave that to your imagination (laughs). Since there are still opportunities for us to publish information this year, in response to the reaction from E3, I am considering how much information I should show. It’ll be a while until it happens, please wait.”

Kingdom Hearts 3 still has no release date and it will launch for the Xbox One and PS4.

If you have any comment this review, please leave it below.

Shuhei Yoshida Says 'Too Early' To Set a Price For Project Morpheus, Competition with Microsoft

Author Katia SkysisPosted on January 13, 2017October 13, 2019
Sims Sims 4 by EA has been released for a little over two years now. While it is quite a magnificent game all on...
Read More

Author SamPosted on July 23, 2015January 30, 2017
The highly anticipated third instalment of the Toy Soldiers franchise is set for release in the US on August 11th with a UK date...
Read More

Life is Strange Episode 4 Out Now

Author Nick ConnorPosted on June 13, 2016January 9, 2017
It wouldn’t be a Microsoft E3 press conference without some mention of Halo and this year brought the reveal of Halo Wars 2.  The...
Read More

Author Marta BrancoPosted on April 27, 2014October 12, 2019
Dragon Age Dragon Age Inquisition will be quite different from the previous two games in many ways. The open world element will be one...
Read More