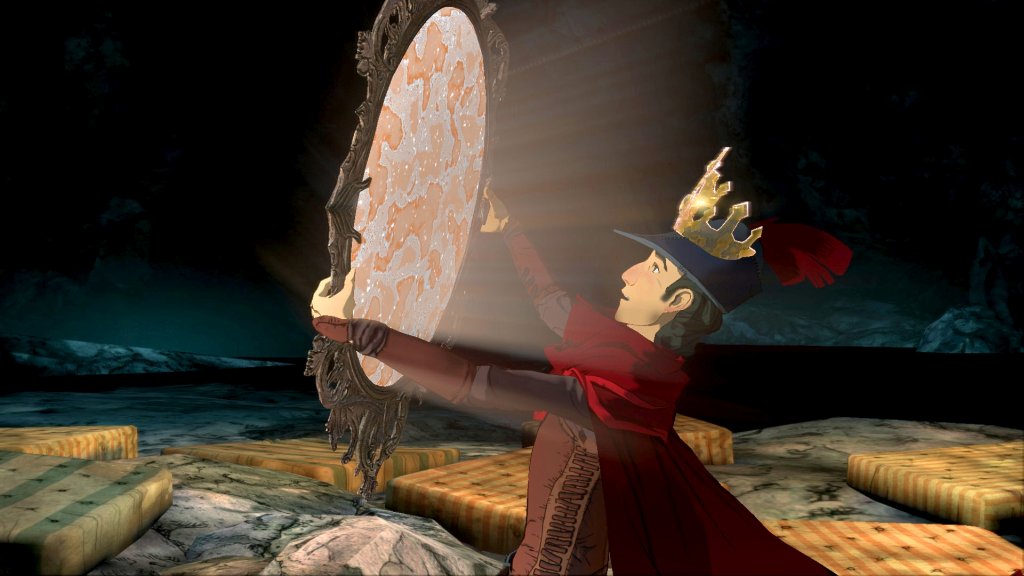 The announcement came through Sierra Game’s twitter account accompanied with a trailer that at the time of writing was private.

King’s Quest is developed by The Odd Gentlemen and it is a remaking of the original Kings Quest released way back in 1984 which was a hit title at that time. The game will be an episodic saga that will allow you to relive the moments of King Graham of the original Kings Quest. Sierra said they will remain dedicated to the main storyline of the earlier Kings Quest while still adding their own brand new chapters to the game.

“Old and grey, King Graham – the hero made legend in the original King’s Quest games – shares the extraordinary stories of his youth with his curious granddaughter, Gwendolyn, taking players back to the feats that shaped a kingdom.” The game’s description reads. “And so begins an episodic saga that honors the core characters and familiar storylines of King Graham’s early adventures, setting up new chapters tied to – but independent of – the series that helped define Sierra and the adventure genre.”

Are you looking forward to buying this video game? On which console are you going to play it?

Don’t Starve Together Gets Reign Of Giants Content For Free

Star Wars Game from Visceral Will Look Like Uncharted