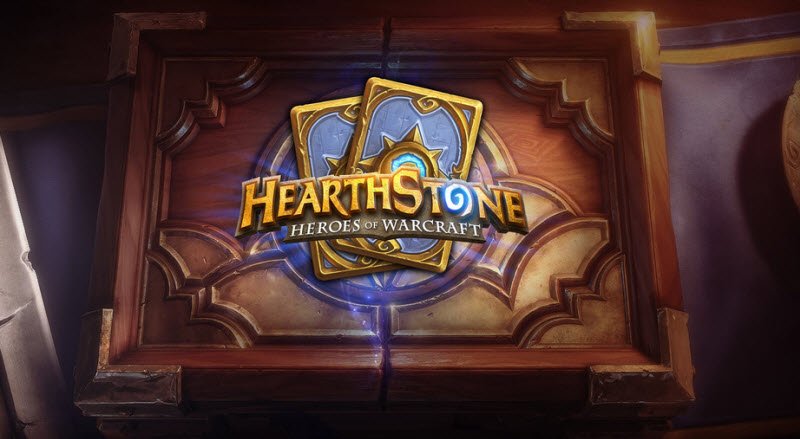 South Korea is the most prominent country when we talk about eSports. This time, they want to prove themselves to the world once again in Hearthstone: Heroes of Warcraft. In a tournament hosted by Korean organization OGN, a team composed by a dream team of players from Korea will challenge a team composed by players from Europe and Americas.

The Hearthstone Masters Season 2 championship will take place at South Korea on July 6 and 7. The winning team takes $12,000 home while losing team get only $8,000. Players will compete each other in three rounds with different rules from one another. See full lineup below:

Kim “Surrender” Jung Soo: Plays for team KOO All-Killers and was one of the finalists at WEC 2014. Currently holds second place at Korea servers with 191 points;

Jeong “Seulsiho” Han Seul: Also competes for KOO All-Killers team. Was a finalist at Hearthstone Master Season 1 and is the current rank leader at Korea servers with 300 points;

Choi “Cocoa” Min Kyu: Plays for team RD. Before being a pro at Hearthstone, Cocoa conquered many titles as a Yu-Gi-Oh player.

Leonardo “Leomane” Almeida: The only player representing the Americas hails from Brazil. Playing for team Jayob eSports, Leomane was a finalist at season 2 of America Cup 2015 and is currently 1st place at Latin America servers with 70 points.

Would We See A Mafia III Announcement Soon ?

Author Simon O'NeillPosted on August 10, 2016November 29, 2019
With Final Fantasy 15 on the horizon, eagerly awaiting its chance to disappoint the world after ten long years in the oven, one man...
Read More

Author Simon O'NeillPosted on July 18, 2014October 11, 2019
Siege Remember Tom Clancy’s Rainbow Six: Siege from E3? Sure you do. It was that game that everyone loved, where hostages were being rescued, walls...
Read More

Author Christopher BiaginiPosted on October 15, 2012October 13, 2019
Black Ops The Call of Duty Elite service provides players with new ways of tracking stats and hooking up with friends and unlike with...
Read More

Author KirstenPosted on July 7, 2015September 18, 2019
Victor Vran Victor Vran is an upcoming (and I use that term loosely) action role-playing title developed by Haemimont Games. It’s been in early...
Read More