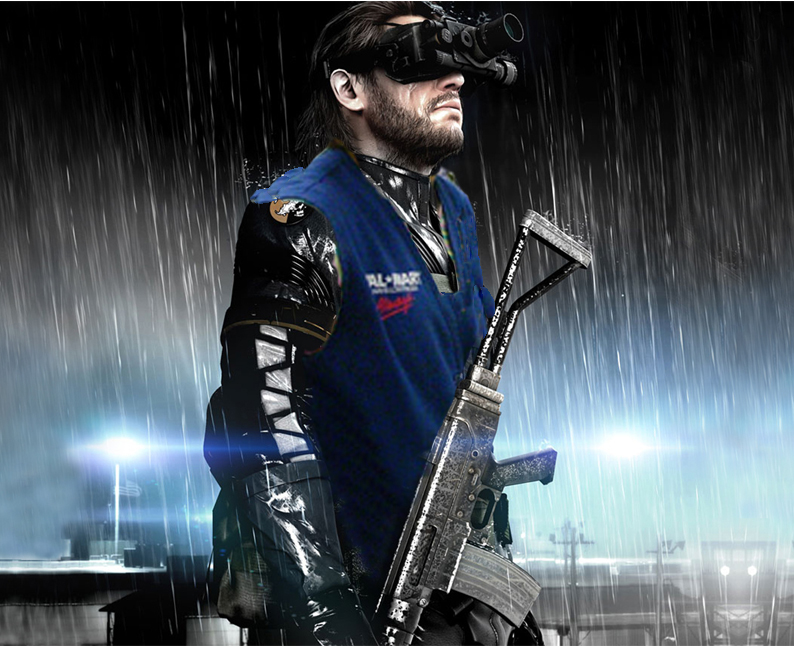 The much debated interim installment of the Metal Gear Solid series, Ground Zeroes, will be selling for less than originally announced.

Konami has announced a $10 price reduction in the title for the PlayStation 4 and the Xbox One.  According to a press release issued by the company the company wants to “provide as many people as possible an opportunity to experience Productions’ FOX Engine and the first installment in the two-part METAL GEAR SOLID V experience.”

Taking the game down from $40 to $30 is likely a response to a questionable game length that sparked outrage online.

Despite reassurances by the games creator that MGS: Ground Zeroes has several side missions and extensive replay value the company has found itself having to justify a main story line beatable in less than two hours.

Ground Zeroes will also now contain downloadable content for the upcoming Metal Gear Solid 5: The Phantom Pain, including additional resources for players’ “mother base,” a reported key point in MGS 5.

The game will be released on March 18 for both Microsoft and Sony consoles. A release date has not been set for MGS 5.

The Console Wars Return But To A Bigger Screen

How to Fix Thief 2014 Crashes, Graphics Stuttering and Problems

Author Daniel PricePosted on July 24, 2015January 30, 2017
The Life Science Centre in Newcastle is hosting a major international gaming exhibition. The Game On 2.0 exhibition is organised and toured by Barbican...
Read More

Author Marta BrancoPosted on May 7, 2014October 12, 2019
WildStar WildStar is entering its open beta test phase tomorrow and it will last ten days, starting on Thursday 8th May through 18th May....
Read More

Author VgamerzPosted on November 4, 2014October 10, 2019
Crew The Crew, Ubisoft’s upcoming racing MMO is scheduled for release on December 2nd this year and its developers have decided to share with...
Read More

Author VgamerzPosted on March 3, 2014October 13, 2019
Maps Over the weekend, the Reddit user FallenFusion was really busy to share with the world a ton of brand new Titanfall information. Among...
Read More