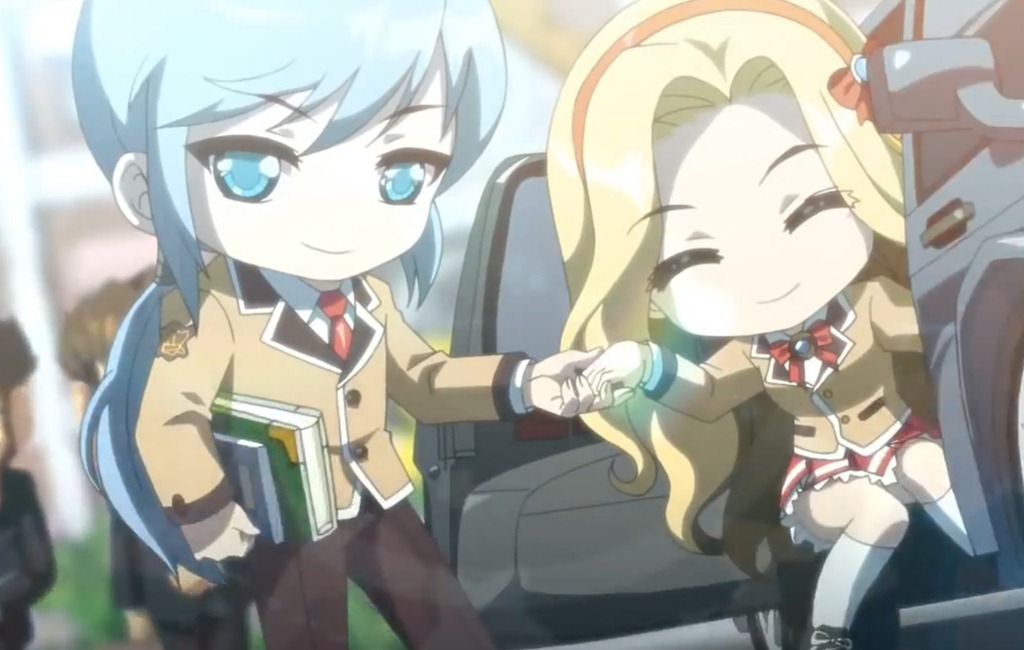 After the announcement of Maplestory 2 and its extremely disappointing reveal, I had been waiting to see what Nexon had in store for us next. To my surprise, they’ve announced a Maplestory spin-off that takes place within a school setting … What a bizarre idea.

Though the setting  is a departure, the game will function on a similar level to the normal Maplestory. You will take quests and fight enemies, though this time through different means and in a more focused, niche way.

The game at its core was about social play, and it made you feel as if you were a part of a real community. It was designed around this idea, with level grinding being outrageous without a group, quests being party-centric, and possibly the best buddy list in a multiplayer game period. Maplestory, over a long period of time, changed for the worse. The release of new classes, redesigns and balance patches made the game feel entirely different. Classes lost their unique traits, the economy crashed as new items and pay-to-win features were implemented, and overall, the game kept digging itself a bigger hole.

I feel as if I’m being harsh on Nexon at this point, but I just cannot get behind this idea. Maplestory itself was a flawed experience with tedious grinds, long-winded dialogue boxes of no substance, and slow quest lines with no worthwhile rewards at the end.

When you take away unique locales and monsters, and a vast array of things to explore, you’re left with what appears to be a very dry, bareboned experience, and much like Maplestory 2, they’re going to have a lot to prove with this spin-off.