Telltale released the first screenshots for the next episode of The Walking Dead this morning, and the hype metre on my anticipation scale is going into the red!

Even though the screenshots themselves show the usual zombie killing, helpless protagonists, and conflict-ridden world that Robert Kirkman so beautifully crafted, it is the idea that Episode 2:  A House Divided left us on such a terrifyingly suspenseful cliffhanger that really gets the hype going.  Couple this with the fact that these screens are a stark reminder that you’re never safe in The Walking Dead, and you have gone from hype to “I’m ready to mail Telltale a basket full of tasty treats to get any details I can.”

If my gift basket is a success, you will be the first to know. In the meantime however, take a gander for yourself, and let the hype boulder chase you gracefully through a cavern of conveniently placed traps. 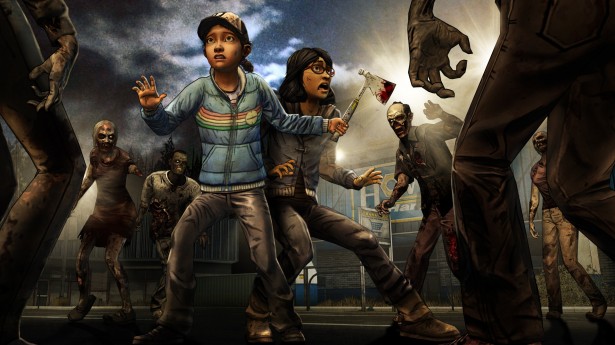 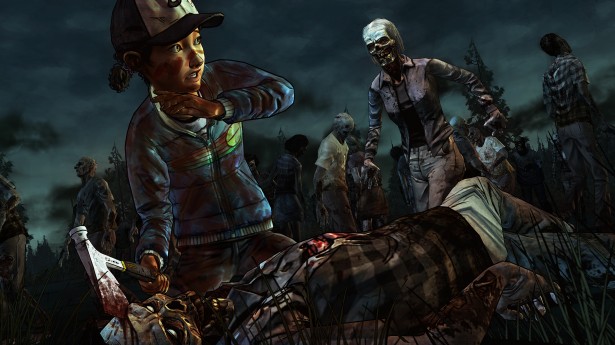 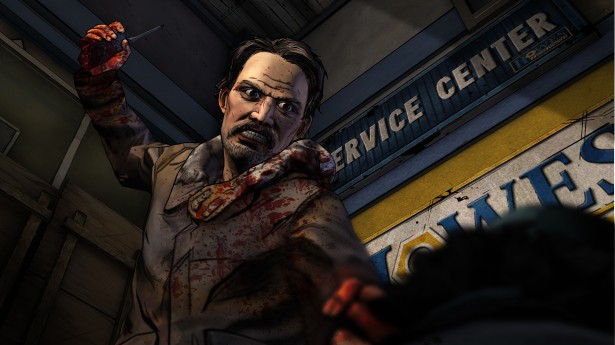 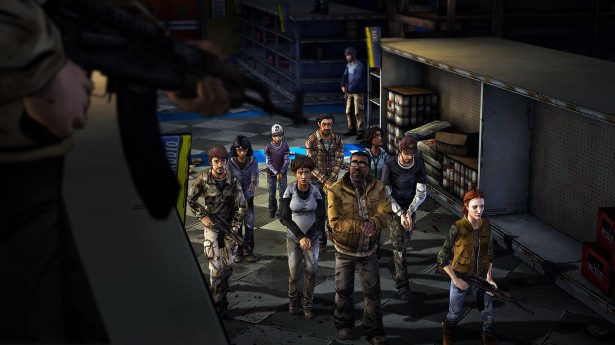 &What do you think about the new screenshots? Don’t they make you want to play the game like… right now?

Tom Clancy's The Division: 'There is No Great Organization Without Great Individuals'

Author Nick ConnorPosted on September 7, 2015September 17, 2019
Duck Game If you’re a fan of the fast-paced, 2D arena shooter Duck Game, you know full well just how difficult it is to...
Read More

Author Alessio CalaPosted on February 16, 2015October 10, 2019
Sam The upcoming addition to Naughty Dog’s Uncharted series has left it very open for what’s to come for fans of the franchise when...
Read More

Author Simon O'NeillPosted on April 30, 2016October 13, 2019
PS With May upon us, it is once again time to dust off the PS4 and Xbox One and prepare yourself for a new...
Read More

Author Nick ConnorPosted on November 13, 2015January 30, 2017
Today, Nintendo held its first Nintendo Direct since the passing of Satoru Iwata earlier this year and it closed with the shocking announcement that...
Read More