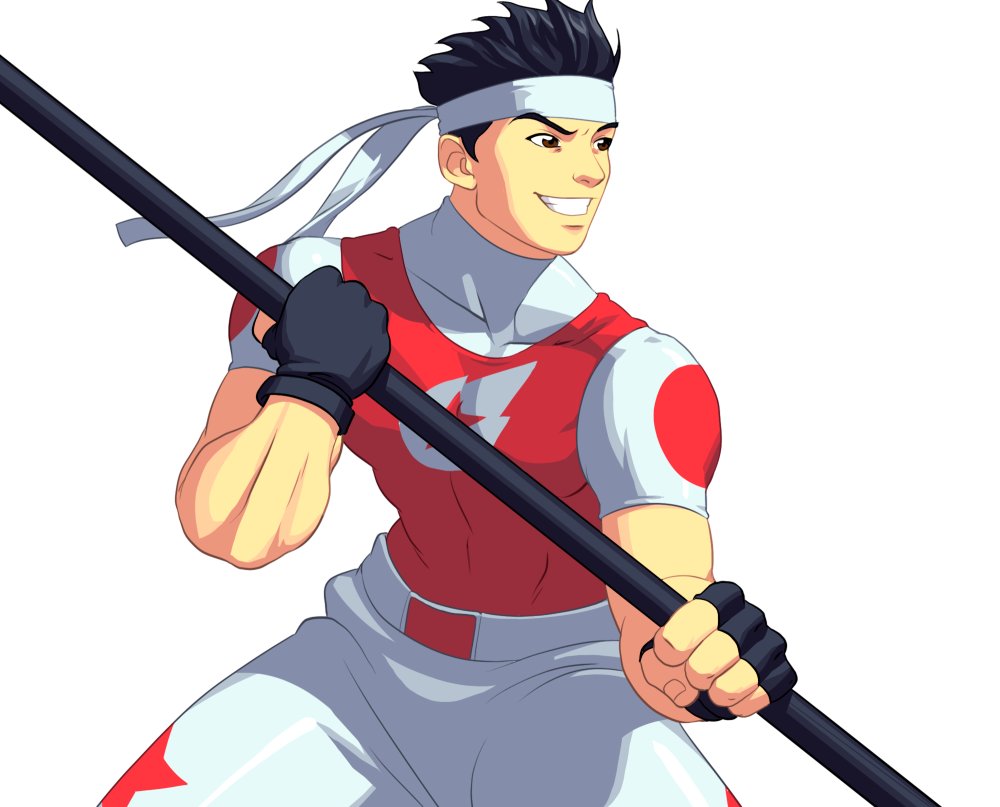 Groundshatter has announced an upcoming four player brawler heading to Xbox One and PS4 this year. Following a formula not dissimilar from SpeedRunners it features four players all competing to remain on screen, the difference is that the battle takes place on a collapsing building. Whilst jumping between sections you will also have to be vigilant of enemy players attacking you.

Unlike most modern releases Skyscrappers multiplayer is exclusive to local play, there will also be a single player mode as well.

In the gameplay video released we are introduced to four playable characters; Phileas, Kichirou, Solene and Jessica. All have their own weapons and unique style.

If you are a fan of quick competitive action with friends then this will be the game for you. Check out the gameplay video below.

Are you excited for Skyscrappers game? Could this be Xbox and PS4’s very own Smash Brothers? Let me know in the comments below.

Author VgamerzPosted on November 1, 2016March 20, 2020
At the moment of writing this article – which will be updated regularly – the Civilization 6 mod tools have not been released yet,...
Read More

Author MichaelPosted on August 30, 2015January 30, 2017
Here’s a look at two of the seven main characters in The Legend of Legacy, the upcoming turn-based RPG from ATLUS and developers FuRyu....
Read More