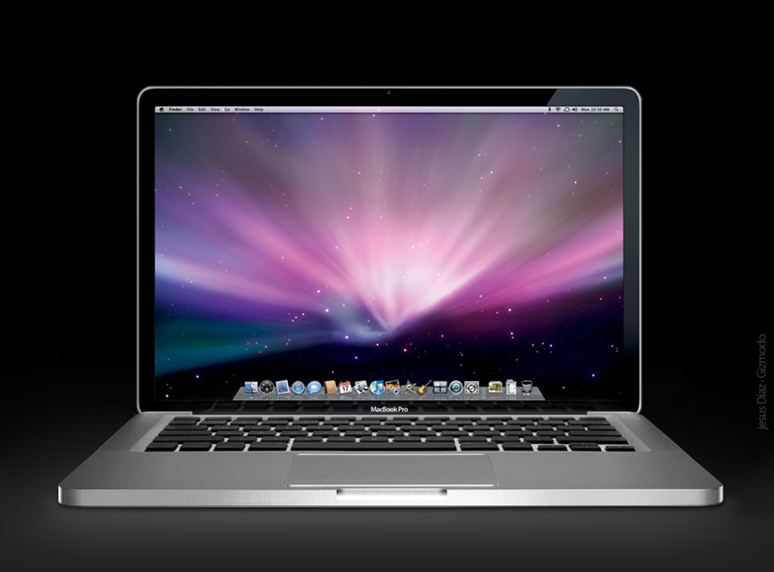 I would like to preface this by saying that I’m not much of a computer person at all. I can do what I need to do and find my way around things. I’m not cranky grandparent that wishes technology never Mac progressed and cannot fathom how to copy and paste bad, but I’m not going to be giving anyone tech support anytime soon. Let us begin.

I’m a gamer. I own a Mac. Everyone knows that Macs are bad for gaming. This is largely due to the fact that most computer games are PC only, but why? Why don’t developers put their games, or at least ports of their games, on Macs? Some developers, like Blizzard, are great about this, but most aren’t.

All three of Blizzard’s flagship franchises (Diablo, Starcraft, and Warcraft) are available for Macs and that’s a wonderful thing. There are a couple of other bright spots, too as companies like Feral Interactive’s sole existence is to bring PC games cross platform. Unfortunately, they can only do this with so many games.

There are some great games on Macs, such as Civilization V and Rome: Total War, but there aren not nearly enough to make Mac gaming worth your while. I would love to be able to play Company of Heroes 2 when it comes out, shoot arrows into horseman while War of the Roses, or watch massive Samurai armies clash in Shogun 2: Total War (which has proved to be the best in the Total War franchise). It would also be great to be able to go back and play games from my childhood. In middle and elementary school Age of Empires consumed a great portion of my gaming life. Sadly, that cannot happen again.

I know that many gamers say that if you want to play video games, don’t buy a Mac. While gaming has been a lifelong passion of mine, it doesn’t run my life. The reasons why I own a Mac to begin with (besides the fact that I was gifted one) revolve around all of the things that I like about it that are non-gaming related. I enjoy the operating system (I think it is easy to use and looks good), I enjoy Garage Band (I’m in a band and it comes pre-installed for free), I appreciate that I don’t really have to ever worry about viruses or trojans, or basically anything harmful.

PC developers of the world: millions of people around the world own Macs. Some of us are gamers. If you make quality games available to us, we will buy them and we will play them. It cannot possibly be too difficult or too expensive to at least send a port our way and you can even use another company to do it. So why don’t you?

I'm at Journalism and Mass Communication student at Iowa State University. I have been playing games pretty much since I could walk and talk. Some of my favorite games growing up were Super Smash Bros., Starfox 64, and Donkey Kong Country (among many many others). Today, I love playing Forza 4, Borderlands 2, and the first 95% of Mass Effect 3.

The Problem With The Maps of Black Ops 2

Author Marta BrancoPosted on November 5, 2015January 30, 2017
November 2015 is really going to be a hot month for the video game industry. There aren’t that many new games being released but...
Read More