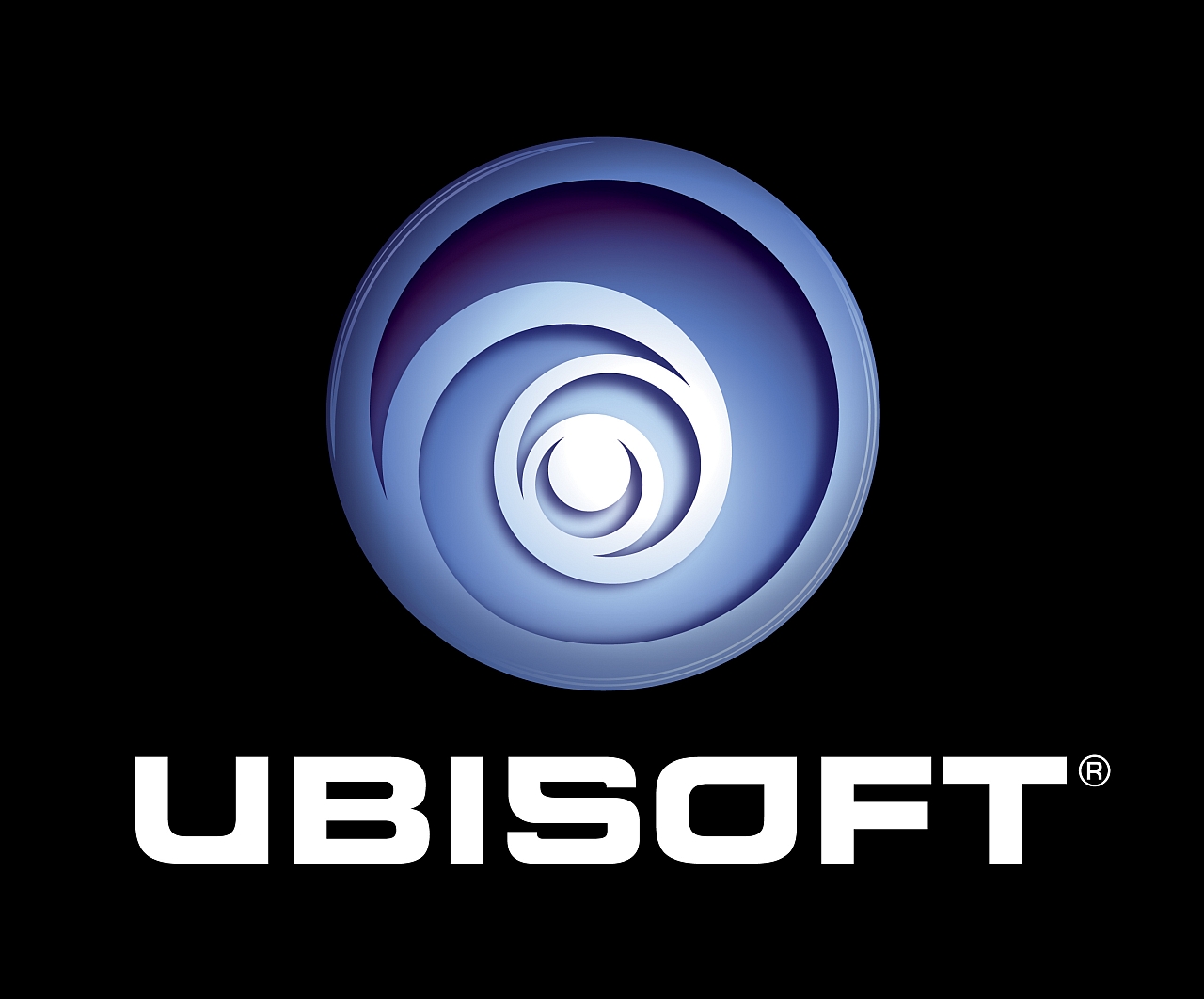 Ubisoft closed their press conference this year with a re-branded Rainbow Six. Rainbow Six: Siege so far features two teams of five going against each other in a fight over a hostage. After two years since any word from Rainbow Six: Patriots, the new game direction comes as a surprise.

The way players talk during the trailer makes it seem like the game may only feature one map, and with five player teams it immediately draws MOBA comparisons. But the game also borrows from other genre’s, allowing players to board up windows and doors, shoot through cover and plan out entry and exit tactics. The brief match showed what a tactically minded team could accomplish, and kept the series signature difficulty and zero room for errors.

Watch the trailer below, and come back soon for our analysis.

Also check Vgamerz news for a suite of E3 news and trailers.

Author Marta BrancoPosted on March 26, 2014October 12, 2019
Tom Clancy’s The Division is currently under development and Ubisoft has been unveiling multiple details about the programing engine, Snowdrop. According to Ubisoft, this...
Read More