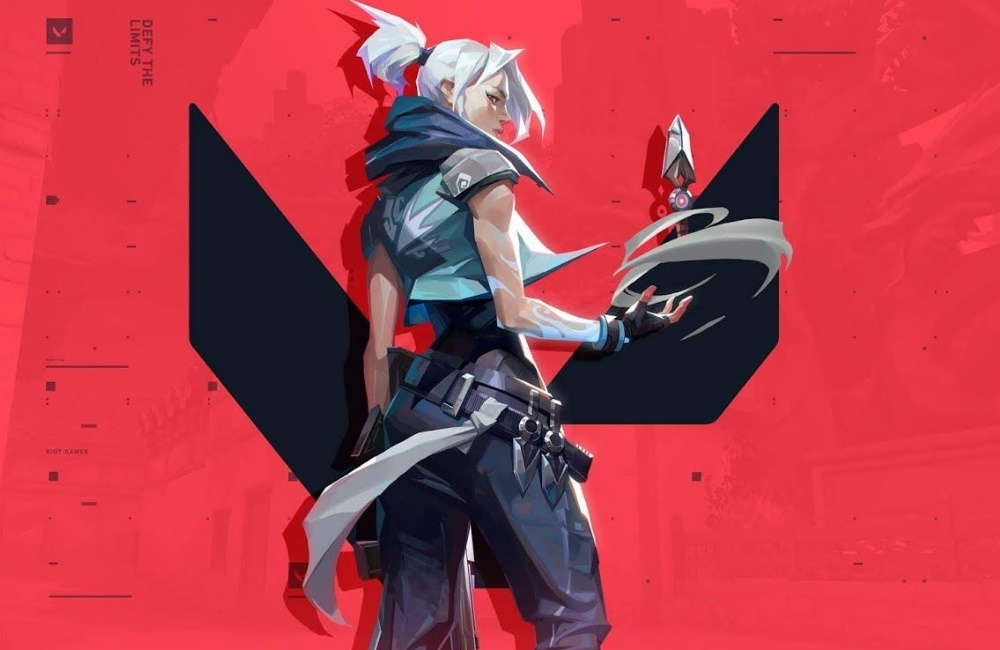 Over the last week or so you’ve probably had the opportunity to either watch or play Valorant. It’s Riot Games’ upcoming hero shooter expected to release this Summer. The beta alone has managed to attract 1.6 million viewers on Twitch as players are desperate for access. There’s no doubting Riot have created something great, but that doesn’t mean it isn’t flawed.

The origin of Valorant’s gunplay 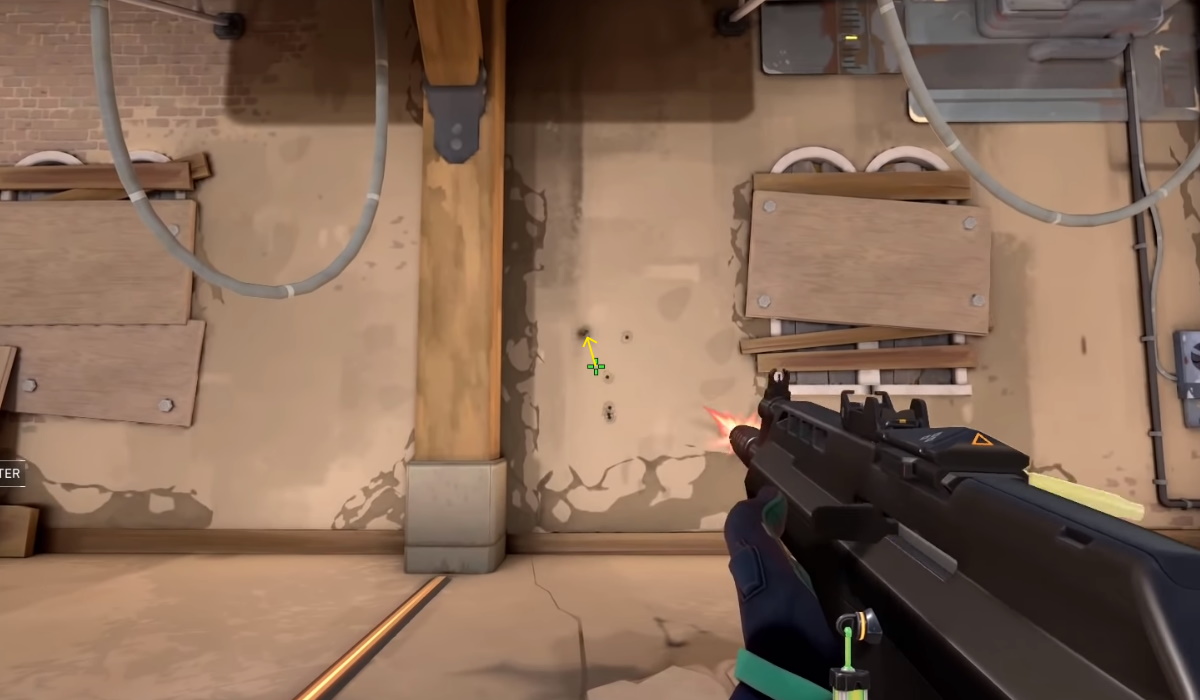 Unlike the majority of modern FPS, Valorant uses an unusual old-school recoil system. Effectively, your reticle won’t line up with where your gun is actually firing. This means that when your gun kicks hard, you’ll often need to aim very low to continuing landing shots. Even though it looks like you’re aiming at the floor, you’ll actually be hitting the enemy.

This recoil system isn’t found in many competitors but it’s a staple of Valve’s Counter-Strike franchise. Given Valorant’s clear CS: GO inspiration, this makes a lot of sense. However, I’m not sure Valorant should have adopted this system. After all, it’s painfully out of date.

The first game to use a similar recoil system was Half-Life. This shouldn’t be too much of a surprise since Counter-Strike started life as a Half-Life mod. Needless to say, Half-Life is easily one of the best received FPS titles ever made. But that wasn’t due to its gunplay. Putting the amazing story aside, the weapons were stuck in 1998.

At the time, it was impressive because no other FPS had overly great gunplay either. Fans didn’t even know what it meant to have good gunplay. That isn’t true anymore. After the likes of Call of Duty, Battlefield, Overwatch, Borderlands, and Tom Clancy have all appeared, our standards are far higher now.

The recoil feels out of place 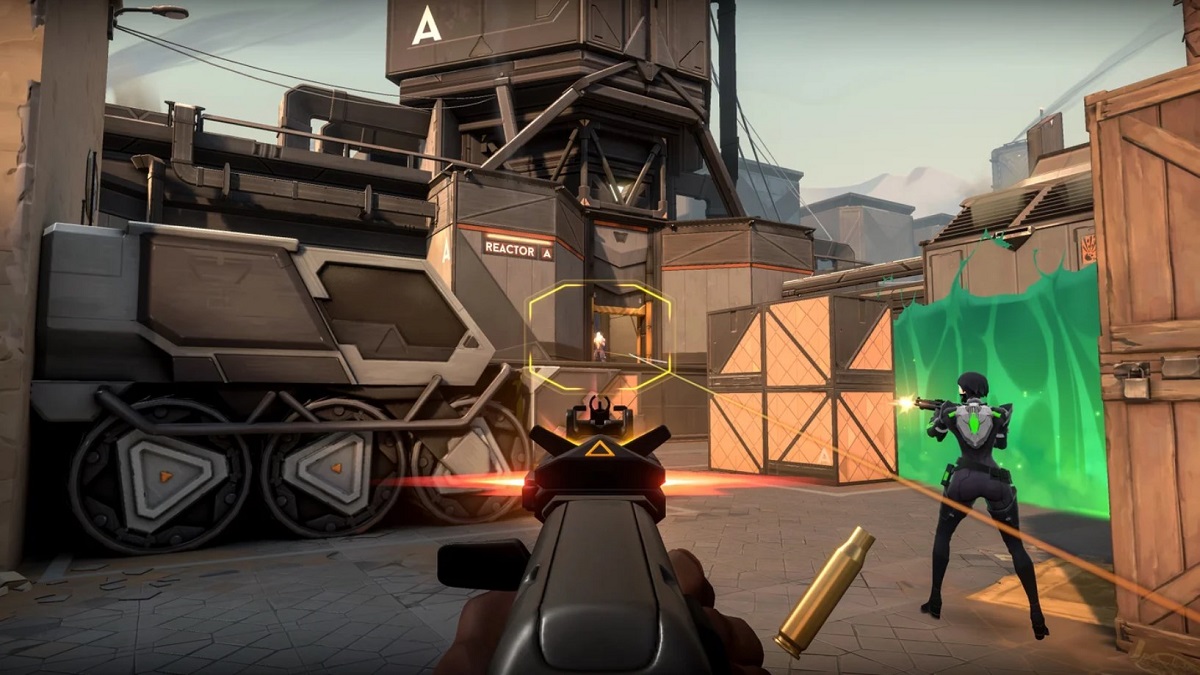 Playing any one of these games will make you realize something about Valorant. It feels out of date. In an attempt to appeal to Counter-Strike pros Riot has created a title with unmistakable polish held back by 1990’s gameplay. It’s a damn shame.

To its credit, Riot has seemingly acknowledged that copying Counter-Strike one for one wasn’t going to work. When your aiming down sight with a gun, its recoil is shown by the reticle. This means that long-range gunfire won’t be held back by age-old mechanics. However, the same can’t be said of any hip fire which will be the go-to for most close-mid range gunfights.

Thankfully, there is one design choice that might make Valorant’s gun feedback workable long-term. When your gunfire begins to horizontally recoil, this is displayed in the gun itself. Your weapon will subtly learn right or left to give an indicator as to where you’re spraying. This should make learning recoil patterns more naturally somewhat viable. Unlike in Counter-Strike where gun guides and plenty of practice range drills are a must,

It’ll certainly be interesting to see if Valorant succeeds. For all my criticisms, I have to admit it looks seriously promising. Combining the hero abilities of Overwatch with Counter Strike’s core gameplay was a great idea by Riot. Be sure to let us know in the comments what you think of Valorant so far. Has it been fun, or has it not met your expectations?

Resident Evil 7: Chris Redfield Is Back!

Author Neil Mark CorrePosted on February 26, 2017February 25, 2017
Chris Redfield Is Back Yep, you read the headline right. Chris Redfield is back in the game. Players can once again shoot the zombies...
Read More

Is it Really the Best Game Ever? #1: The Legend of Zelda- Ocarina of Time

Author Chris LittlechildPosted on March 24, 2014October 12, 2019
Ocarina Yes, ‘best game ever’ is one of the most controversial titles in gamedom. First and foremost, it’s horribly overused. Your little sister, for...
Read More

5 Reasons Why You Might Want to Support Starr Mazer