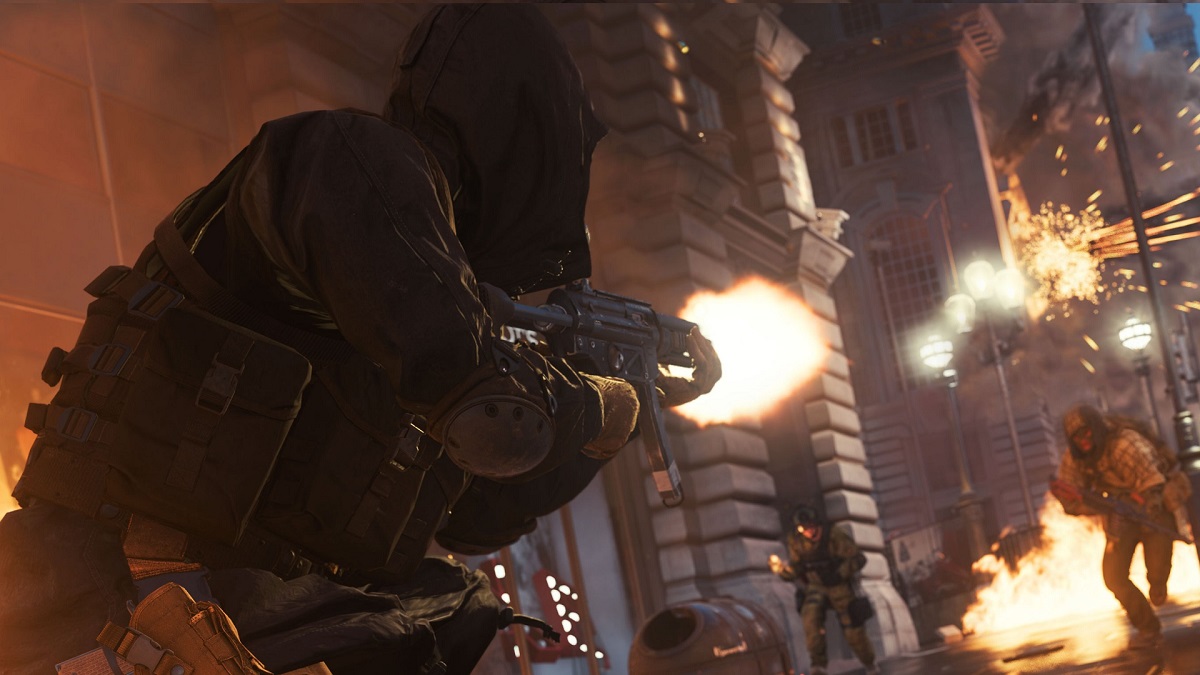 Another year, another Call of Duty game. It’s fair to say many fans feel Activision’s once hit FPS has gotten stale over the years. Recent titles have struggled to meet fan expectations by neither delivering a fresh experience nor reproducing a classic beloved one. Infinity Ward has used Modern Warfare as an opportunity to start over. The question is, did it work?

Not Exactly a Call of Duty Game 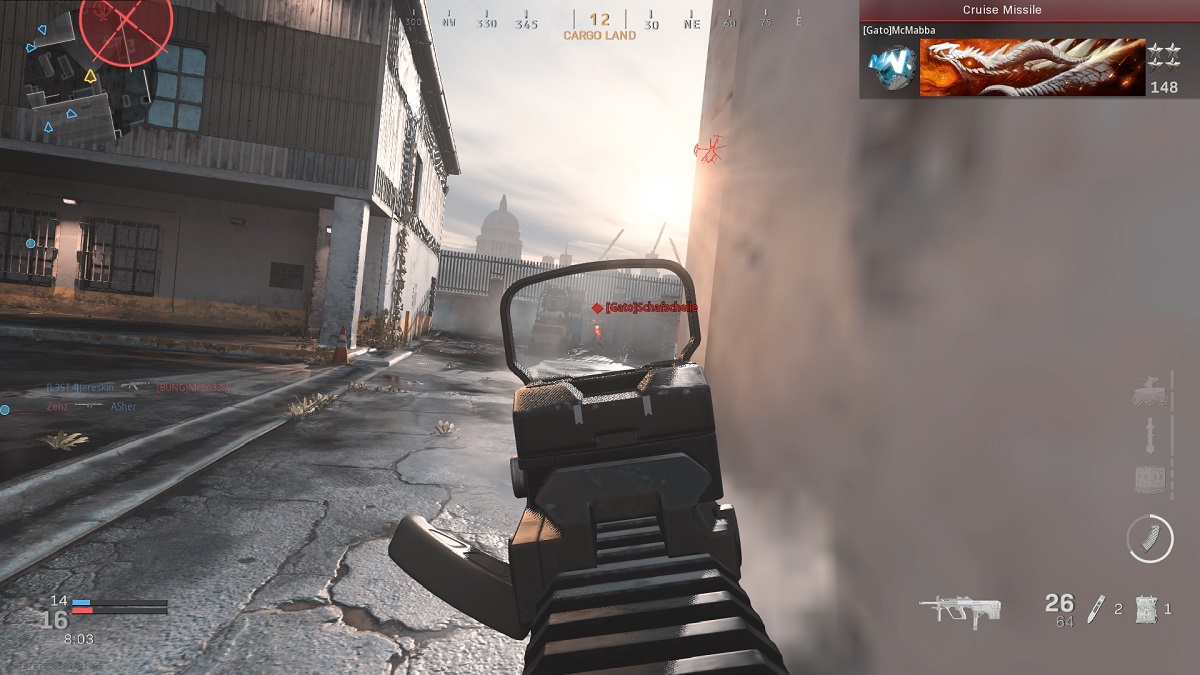 Of course, by name, it is still technically a Call of Duty game. However, it shares surprisingly little in common with its predecessors. Similarly to 2014’s Advanced Warfare, Modern Warfare 2019 completely changes how CoD is played. Whilst Sledgehammer brought Exo Suits and rapid-paced gameplay, Infinity Ward has done the exact opposite.

Modern Warfare is the slowest paced Call of Duty game to date. This is a result of several factors stacking up. Firstly. the traditional three-lane map design has been ditched in favor of verticality. Also, gameplay changes such as increased sprint out times, a smaller radar, and the audio rework all contribute too.

I have to admit in my first thirty or so levels, I didn’t particularly like this game. It felt as though camping was being rewarded whilst the classic rush playstyle was officially dead. However, it’s not quite that simple. Even though rushing in without thought will get you killed, that doesn’t mean everything has to be slow. Modern Warfare is the first Call of Duty game to promote more tactical gameplay.

Don’t get me wrong, this is no Rainbow Six Siege. Despite that, gunfights definitely have some kind of extra element to them. Instead of just seeing people and reacting quicker, this year requires you to think things over. What are the map’s power positions? Can I hear someone around the corner? Do I need to pre-aim to win a gunfight? Should I catch them off guard by playing faster? Not considering these options will leave you struggling to perform. 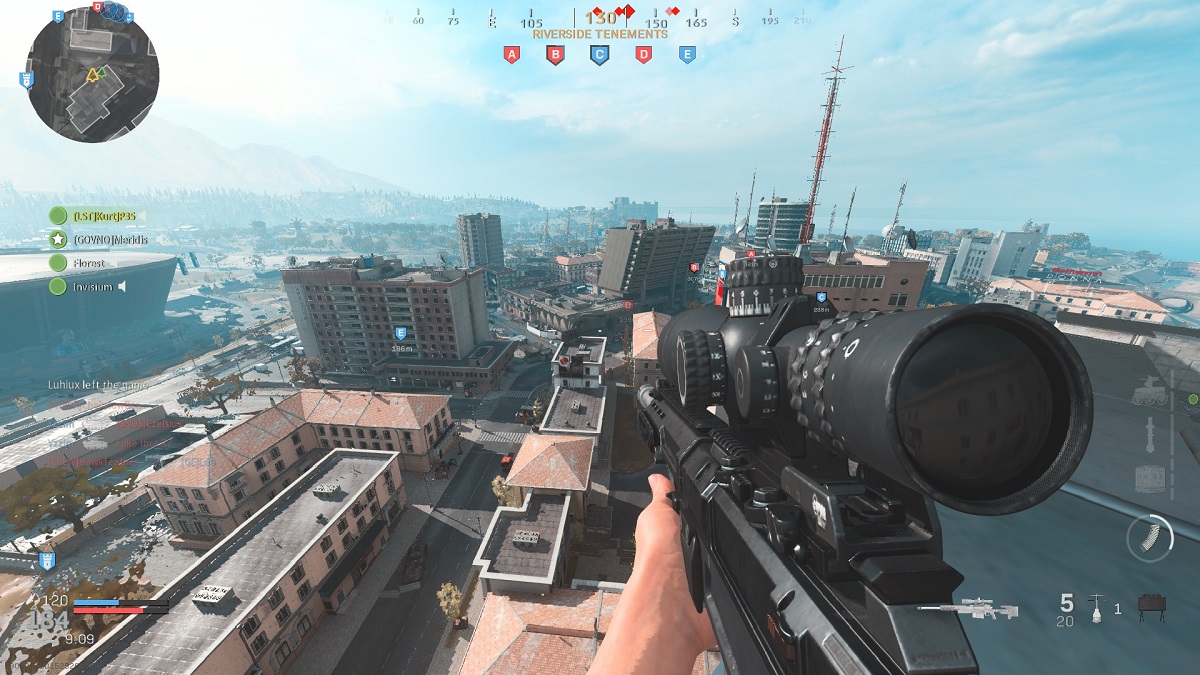 Gone is the old school 9v9 Ground War. Instead, we have a new Battlefield inspired large scale combat game mode. Ground War now takes place on huge battlefields between two teams of 32 players. For those who are still looking for an older, faster-paced CoD experience, this could be the answer.

It compares similarly to Battlefield 3. The scale of combat isn’t quite on the level of Battlefield 4 or any of its sequels. Equally, it’s not as fast-paced as a Bad Company 2 or Hardline. Call of Duty’s Ground War rework is one of the best changes the series has seen in a long time. As a huge fan of Battlefield 3, Modern Warfare is a blessing.

The incredibly fast time to kill can feel overly punishing on regular modes. Here though it fits better as encounters happen infrequently enough that you can’t get spawn killed. Generally speaking, if you die on Ground War it’s probably your own fault. That is with one exception.

Sniping is too powerful. Since snipers don’t suffer from near as much bullet drop as they do in Battlefield, they dominate certain maps. Most notably, the city landscape of Tavorsk District is prime for long-range snipers to camp skyscraper rooftops.

Ground War has its clear flaws. I would argue the biggest problem is that Call of Duty was clearly not designed for 64 player war. The Battlefield games provide many support options to make prolonged combat sustainable. Classes like the Assault and Engineer help maintain a balance between vehicles and infantry. Modern Warfare missed this memo. With so little anti-vehicle options, they tend to dominate. Unless the Javelin and Stinger get massive buffs, I doubt this will change. 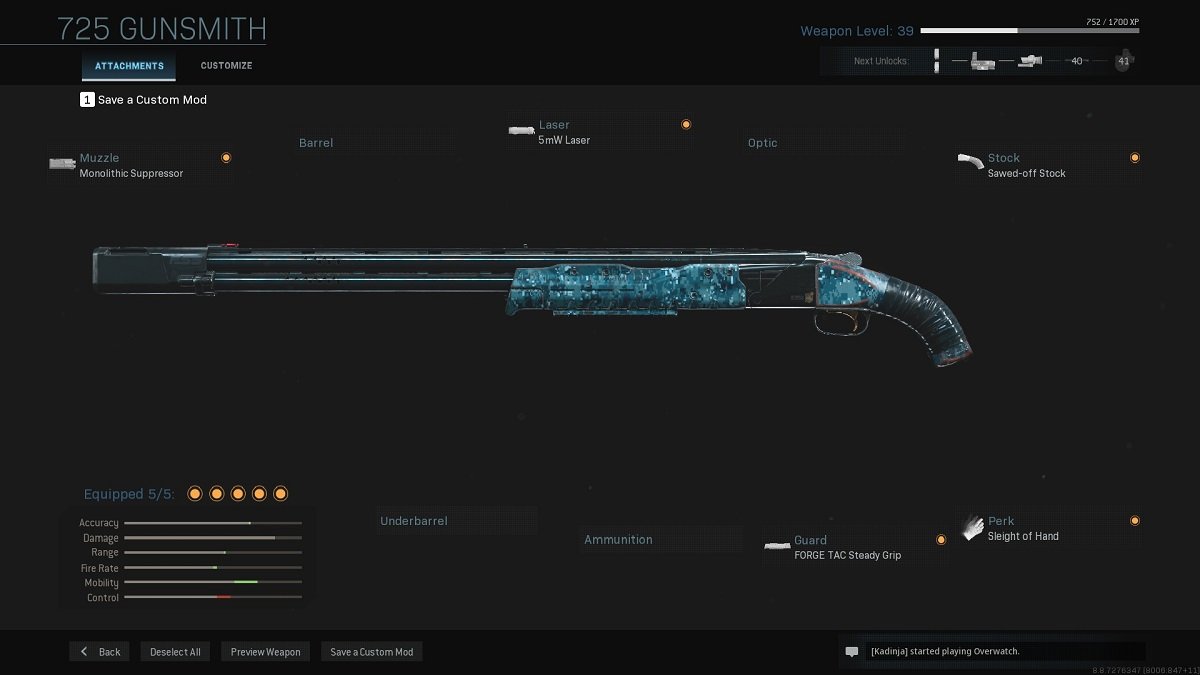 I think a lot of people who play Call of Duty appreciate an in-depth progression model. Having goals and objectives to grind for can be a big factor in what makes for a good CoD game. Modern Warfare 2 had its iconic Calling Cards where you could show off your 2500 kills with any weapon or killstreak. Black Ops 2 introduced diamond guns for dedicated specialists. So what does Modern Warfare have?

Short answer, a lot. The standout feature is how gun leveling works this year. They’ve effectively evolved Modern Warfare 3’s gun-leveling system. Most of the weapons can reach a max level of 71. Maxing a gun out will take you many hours to achieve.

Gun leveling is a requirement to get the best attachments and gun specific perks. Gun perks stack on top of the three primary perks you have on a class. For example, Sleight of Hand is not a regular perk this year. If you want to reload quicker you have to level up a gun and attach it to that specific weapon.

If its cosmetics you’re after, the newest Call of Duty game doesn’t disappoint. As you level up weapons different tiers of camo challenges get unlocked. You start off with Woodland and Digital but can work your rap up to more stylish camos like Tiger and Reptile. 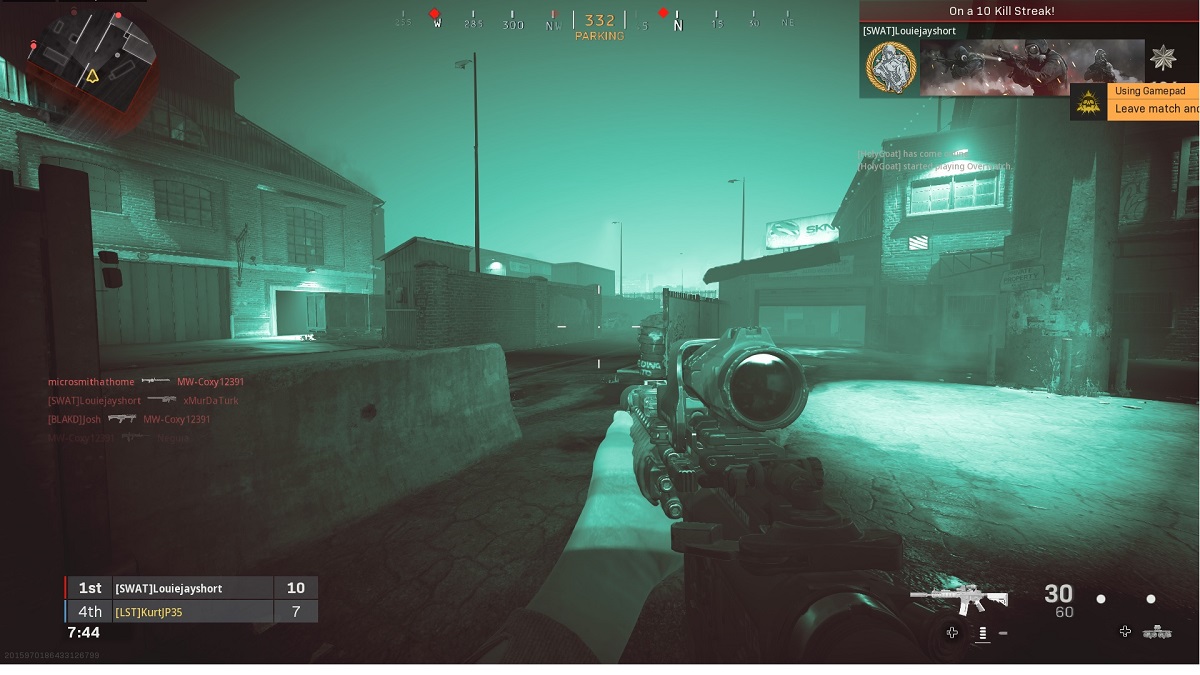 The changes take some time to adjust to but they’re not bad. Just like Sledgehammer Games did five years ago, Infinity Ward has taken a risk. Bold development choices led to Advanced Warfare becoming my favorite Call of Duty game ever. I’m not saying Modern Warfare is there yet, but these changes are definitely for the better.

Not only is the gameplay a refreshing change when you get used to it, but Modern Warfare also does a great job of bringing back a top tier progression model. Ground War’s changes, whilst flawed, offer a haven for those still desiring a classic, faster paced shooter. Given how little I liked the beta, I thought Modern Warfare would be yet another underwhelming Call of Duty title. However, it has performed well beyond my expectations. This is a seriously good FPS.

Pokemon Sword and Shield Review: A Fulfilling RPG, Until It Isn't

Author DaltonPosted on October 15, 2012October 13, 2019
Trilogy The Angry Birds Trilogy is out for the consoles, hoping to expand its userbase, no doubt. But is this trilogy worth picking up...
Read More

Author Nick ConnorPosted on April 23, 2016December 7, 2019
Whispers of the Old Gods is right around the corner and I have a lot of cards to catch up on.  Obviously, I’m not...
Read More

Author VgamerzPosted on November 16, 2016October 13, 2019
Kite Review In the distant future, weapons development and research has been banned worldwide. Sounds like a difficult thing to keep in check, right?...
Read More