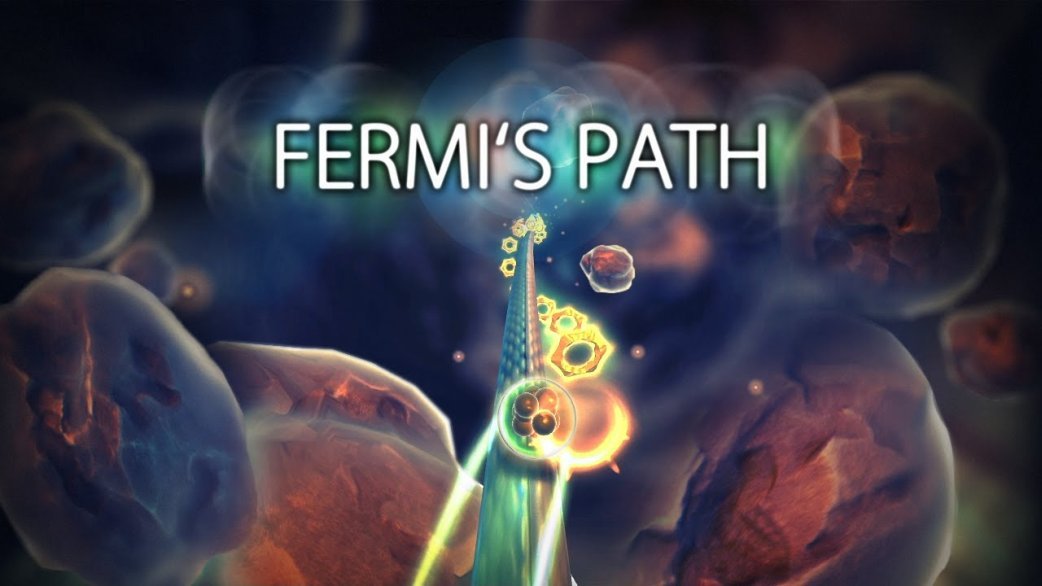 Fermi, the action-loaded arcade game will be making an appearance on Xbox One in summer 2015 via the ID@Xbox self-publishing program.

Players need quick reactions and a feel for the rhythm as they journey through subatomic space! The stylised visuals provide a perfect backdrop whilst avoiding obstacles and fighting incoming particles as you control a small particle called Fermi.

Check out the gameplay trailer below:

Released on Steam back in April Fermi’s Path will feature faster and harder levels as well as an infinite mode allowing players to compete for an open-ended highscore.

Are there are any fast-paced arcade games from Steam that you would like to see on Xbox One? Let me know in the comments box below.

How to Make a Successful Five Nights at Freddy's Movie

Check Out the First GTA 5 4K Resolution Screenshots from the PC Version!

Author VgamerzPosted on January 14, 2015October 10, 2019
PC Rockstar has just announced that they have decided to delay the PC version of Grand Theft Auto 5 because the game needs more...
Read More

PS Plus, Games With Gold Freebies For September 2016

Author Simon O'NeillPosted on September 8, 2016October 13, 2019
PS With Final Fantasy XV PS being moved back to November, this might be the perfect time for another batch of free games from...
Read More

Next Call Of Duty To Take Place In Far Future

Author Simon O'NeillPosted on April 3, 2016January 9, 2017
While it is absolutely no surprise that there is another Call of Duty title on the horizon, it is interesting to hear that it...
Read More