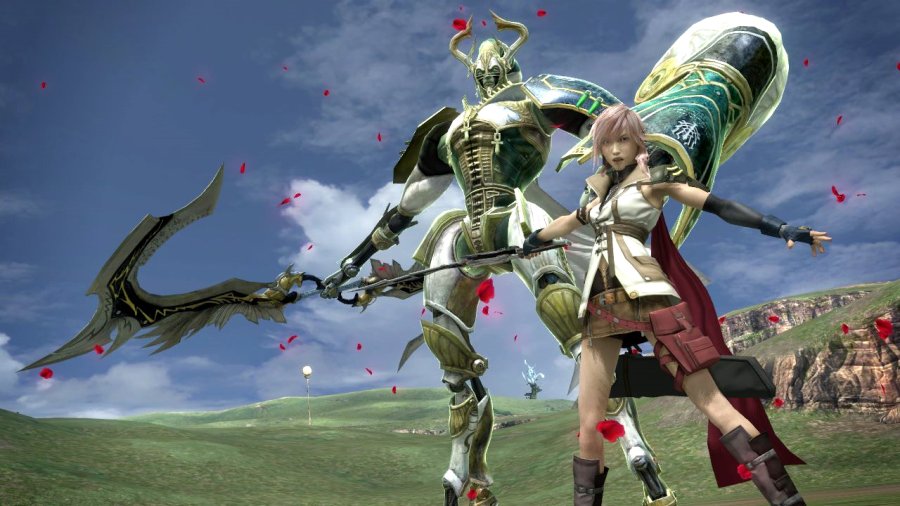 Square Enix have announced that Final Fantasy XIII will finally make its way to PCs very soon: on October 9th, to be more precise and if you somehow have any doubts regarding your computer’s power to run the game, we’re here to hopefully take them away by sharing with you the Final Fantasy XIII PC system requirements, as published by Square Enix themselves.

Below you have both the minimum, as well as the recommended system specifications for the upcoming game:

So yes, as expected (by myself, at least), the system requirements are not scary at all, on the contrary. It makes sense, since Final Fantasy XIII is not the youngest game either. However, I am sure that fans of the series will be happy to know that the game is finally making its way on PCs this fall.

PS Plus, Games With Gold Freebies For September 2016

Author Simon O'NeillPosted on September 8, 2016October 13, 2019
PS With Final Fantasy XV PS being moved back to November, this might be the perfect time for another batch of free games from...
Read More

Author MostafaPosted on July 6, 2015September 18, 2019
Ethan Carter The highly anticipated horror video game, The Vanishing of Ethan Carter, is coming to the PS4 system in just 9 days according...
Read More

Author VgamerzPosted on October 28, 2019November 19, 2019
There are only 10 days left of Overwatch Season 18 Competitive Play. In other words, time is running out for you to make that...
Read More