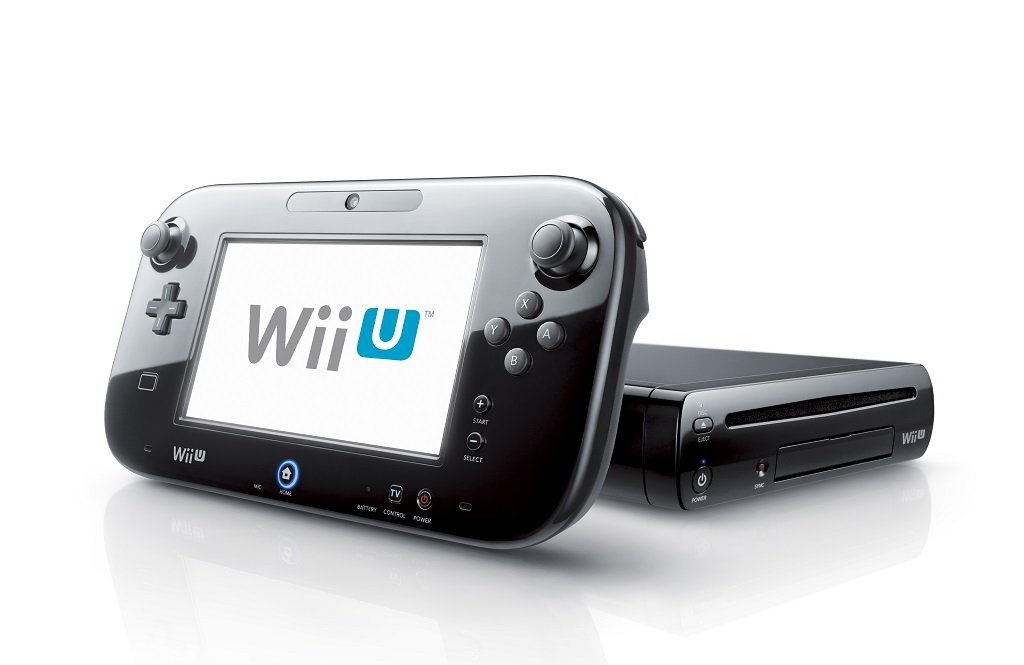 Nintendo‘s latest home console, the Wii U, has had mixed reactions. Sales have been uncharacteristically low and its hardware is on quite on par with the other Next Gen titles. But despite the initial problems the Wii U had, sales are rising, it has an amazing library of games that overshadows its more powerful cousins and more importantly, it has brought Nintendo into the modern age. Here is how:

Games are pretty important to a console, I mean without them you cant really do much. Nintendo have always had games of course, but their ties to 3rd party studios has not always been great. If you wanted to play the big titles of last year, you had to either have a different console, or a PC. The Wii U has Mass Effect 3, Assassins Creed 3 & 4 and Deus Ex: Human Revolution. This might not seem like a big deal, but those games are a HUGE step forward for Nintendo, despite their age nowadays. The fact that we can play these massive AAA titles on a Nintendo console is something that people would just laugh at 5 years ago. Heck we even have Watchdogs! Oh and course, let us not forget about Bayonetta 1&2. Who would have imagined something so…mature…would appear on our Gamepads.

The Wii had terrible online. Friend codes, abysmal servers, lag, disconnections, lack of voice chat, they all just added up to make for an uncomfortable experience. The Wii U actually has a robust online package, with silky smooth performance (we can finally play Smash!) and even voice chat in some games. Again, to people who have played Xbox or Playstation, such things might seem trivial, but to Nintendo fans, this is a massive change, and something that opens up new possibilities on the platform.

DLC. Nintendo have always been against DLC, and as a result you have never seen a Mario Kart game with new tracks. You get what you get on the disk, and that is it. This is no longer the case. Super Luigi U, 2 large DLC packs for Mario Kart, a dozen packs for Hyrule Warriors etc. DLC is ripe on the Wii U, and what is even better, it is possibly the best DLC money can buy at the moment. For a low price, you get a lot of additional content. A few dollars gets you new characters, karts and tracks on Mario Kart, a whole new game for New Super Mario Brothers U and the variety of content Hyrule Warriors has is too much to list. Either Nintendo have not realized that DLC can be used to scam people out of more money, or they are genuinely trying to release value content, it is something I approve of.

Finally, creative use of their brands. Since the Wii U released, we have had 2 possibly groundbreaking titles. Games that could herald massive changes in how Nintendo uses their IP’s. Captain Toads Treasure Tracker and Hyrule Warriors are 2 games that are completely out of the realms of classic Nintendo. A Zelda game without puzzles and purely about hack n’ slash combat? A Mario game without jumping? These 2 games were massive risks for Nintendo. Both Mario and Zelda are synonymous with quality, so gambling their reputation like that was certainly risky. It paid off however, as both games received critical acclaim, and sold well. This reaction from consumers will hopefully give Nintendo the confidence to push the boat out a bit more.

The Wii U, for all of its early faults, has certainly proven its worthiness of being a Next Gen console. The fact it has dragged Nintendo, a company who has been around almost since the dawn of gaming, into the 21st Century in such a big way is testament to that.

Author Simon O'NeillPosted on April 11, 2014October 12, 2019
Habitat When I saw the first trailer for Habitat, I was captivated by the unique qualities and focus on frenetic fun. Through my colleagues,...
Read More

NBA 2K15 My Career Guide: Tips & Tricks for a Perfect My Player

Author Marta BrancoPosted on February 1, 2015October 10, 2019
Dying Light Dying Light has lots of zombies, really a ton of them. But how many are there? How strong can they be? What...
Read More

Maybe the Final Fantasy 7 Remake Is a Bad Idea

Author JorinPosted on June 22, 2015October 7, 2019
Fantasy 7 Listen – I get it. As covered on this very site, the announcement of a Final Fantasy 7 remake is huge news...
Read More

Author Marta BrancoPosted on May 5, 2014October 12, 2019
Call of Duty Call of Duty : Advanced Warfare is the new game of the Call of Duty series and it’s coming out on...
Read More