The latest Nintendo Direct brought with it some very exciting news. After five years of hearing nothing, Nintendo finally announced a brand new Pokemon Mystery Dungeon. Set up to be a remake of the original Red and Blue Rescue Team, DX has been announced for a March 6 release.

Even better, Nintendo didn’t have us wait long to give it a shot. The demo went live on the Switch eShop straight after the initial announcement. I managed to free up some time to play through it last night. I had some concerns coming into this but I’m happy to confirm that this looks to be a very good game.

What the Mystery Dungeon Demo Has to Offer

The demo consists of around the first 40 minutes of the new Mystery Dungeon’s story. Specifically, you’ll get to work through the iconic quiz, pick a partner, explore a couple of dungeons, and test out Makuhita’s dojo. 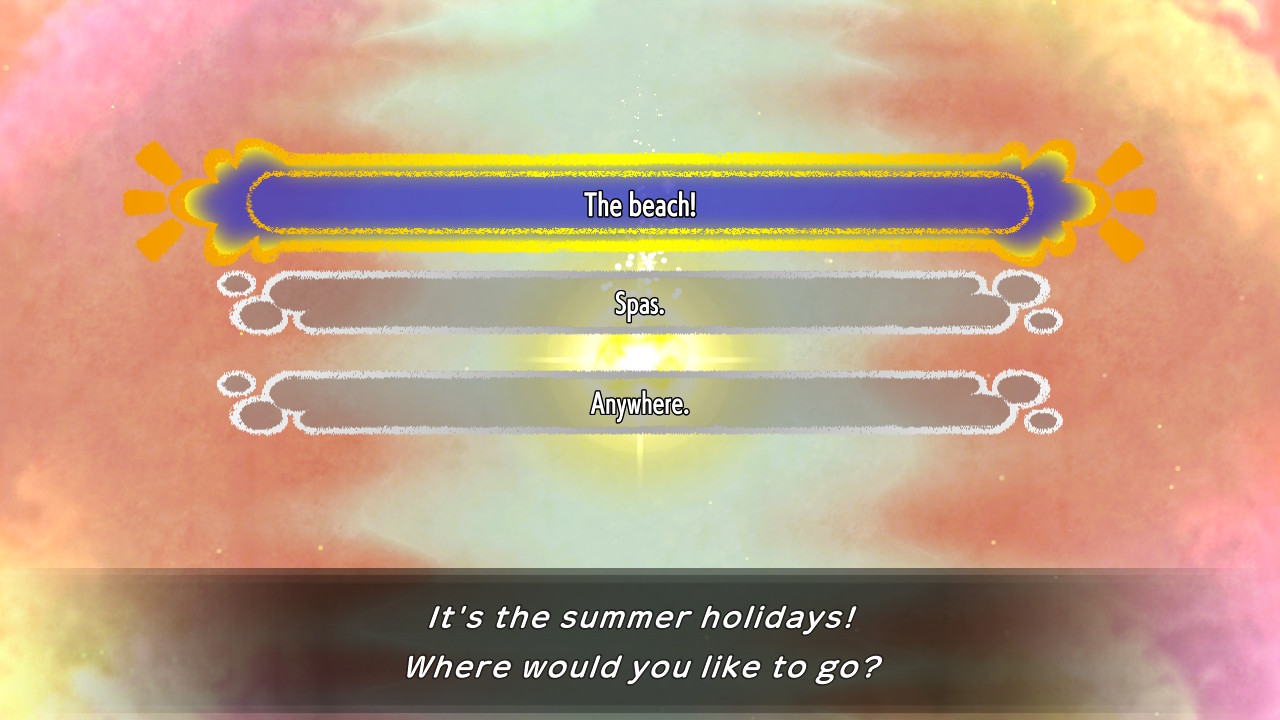 We also get a good idea of Rescue Team DX’s completely reworked visuals. And oh my, are they pretty. Rather than adopting Super Mystery Dungeon’s realistic 3D models, Rescue Team EX’s art style is based on the initial concept art for the originals. This means you get to enjoy some beautifully crafted hand-drawn scenery.

It’s a nice detour from the originals which honestly just looked like generic gen 3 Pokemon games. That’s not to say they didn’t look good, but rather that they failed to stand out from Emerald and the Gen 1 remakes. In contrast, Mystery Dungeon DX puts forward a truly one a kind visual presentation.

The demo also gives us a glimpse of both old and new mechanics that some fans won’t be familiar with. Some of these are lifted from Super Mystery Dungeon and Gates to Infinity whilst others are making their debuts. 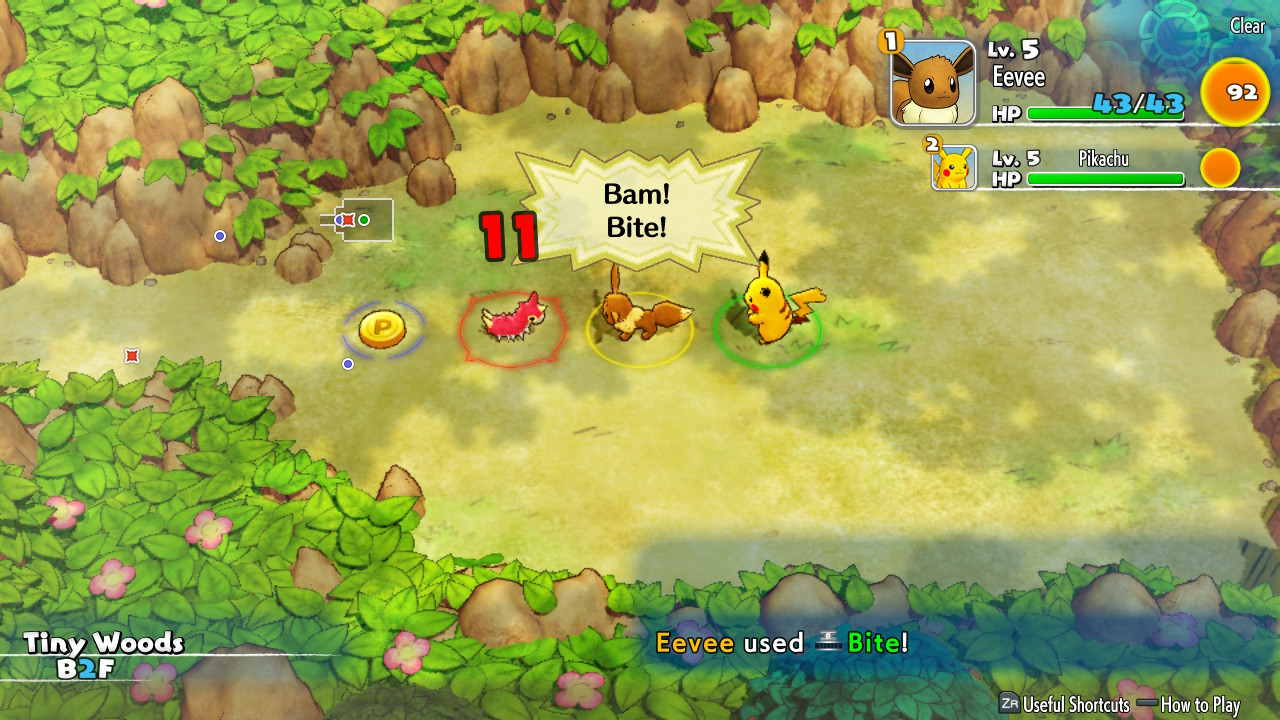 There are mega evolutions, which is nice given how the main series games refuse to acknowledge them, the ability to freely switch between party members, and the same old recruitment system everyone loves. Interestingly, a recent data mine suggests shiny Pokemon could feature in some capacity although Alolan and Galarian forms look unlikely. Sylveon was confirmed though so guess who’s choosing Eevee for their playthrough.

Easier Than Ever Before

Unfortunately, not every change is for the better. Nintendo has shown an unwillingness to make Pokemon games even remotely difficult in the last five years or so. In fact, the Battle Frontier was removed from the core games because game director Junichi Masuda deemed it too difficult and time-consuming for today’s players.

This urge to make things easier has affected Mystery Dungeon’s development. Starting with the positives, many quality of life changes have been made to improve the player’s overall experience. For instance, there’s now a Diglett hole connecting your base camp with the Pellipper office. This can save a little bit of time and minimize the need to go back and forth constantly when grinding missions 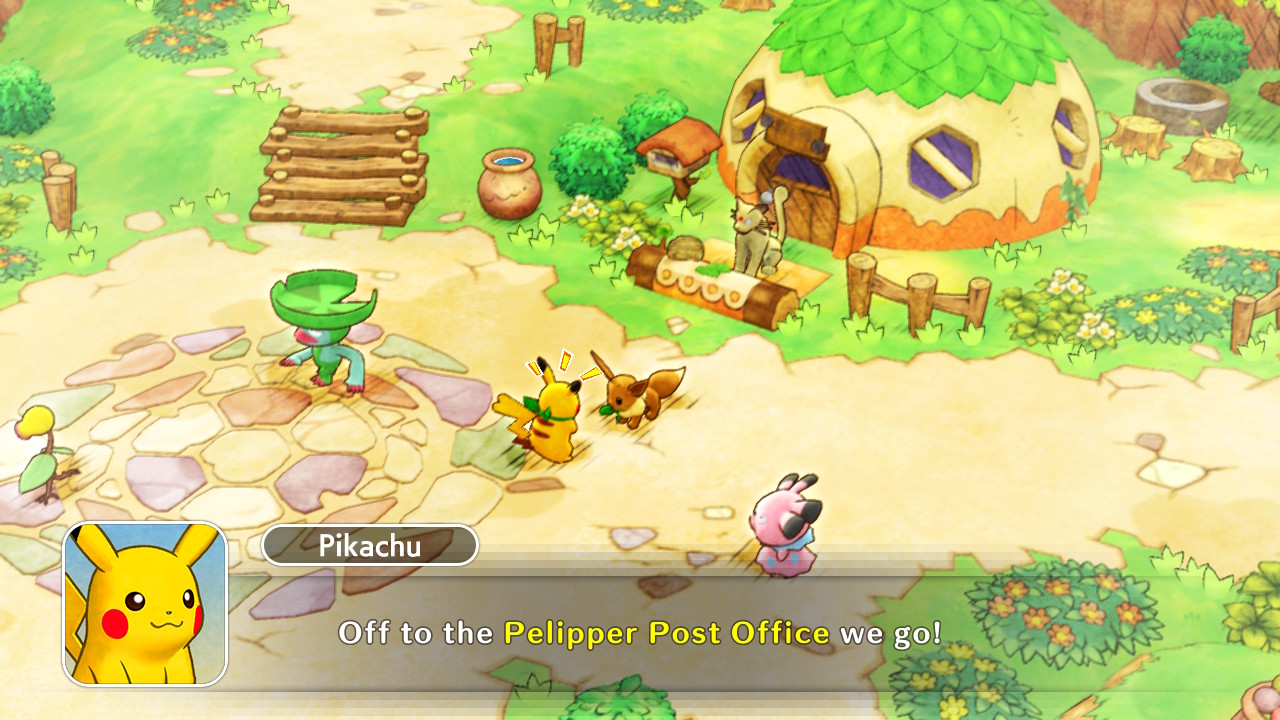 The problem is that many other changes seem unnecessary. Perhaps the most jarring difference is that standard attacks have been removed entirely. Instead, pressing A will now have the game automatically pick the best attack on your behalf based on type match-up, stats, and range.

That’s only the beginning. Move sets for every starter are now heavily optimized before you’ve even entered a dungeon. Case in point, my Eevee had type coverage with Bite and my partner Pikachu had Grass Knot, Iron Tail, and Fake Out from the get-go. Even Mystery Dungeon’s Link Moves have been given a buff by no longer costing extra PP, despite already strong in past games.

Narcos Rise of the Cartels - Everything you need to know

Author VgamerzPosted on December 23, 2019December 23, 2019
It’s no secret that Modern Warfare is getting its own battle royale mode soon. With aims of building on Black Ops 4’s, Infinity Ward...
Read More

Gambling Mechanics and The Modern AAA Publishers’ Thirst For Profit

Author VgamerzPosted on December 9, 2019December 6, 2019
Do you remember cheat codes? From gaming’s youngest years well up to the late 2000s, cheat codes were an essential for most games. And...
Read More

The Wolf Among Us: Episode 3 ‘A Crooked Mile’ Review