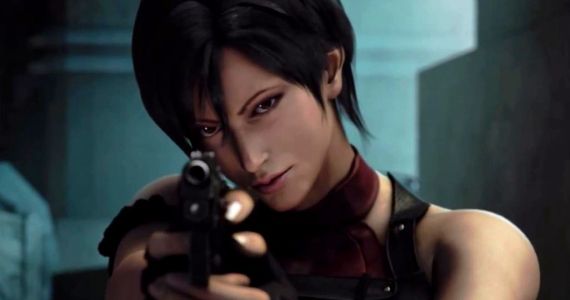 PLEASE NOTE: There are some spoilers coming from the guide to the RE6 achievements, so don’t read if you don’t want to find them out!

Good luck if you try to unlock all the achievements in Resident Evil 6!

Thief: How to Make Money

Author Marta BrancoPosted on March 11, 2014October 12, 2019
Thief Thief is revolutionizing the stealth genre with a mysterious and thrilling adventure. But as every thief, Garrett can’t resist a good catch or...
Read More

Author VgamerzPosted on April 13, 2016January 9, 2017
Dark Souls 3 has finally been launched and I am sure that there will be millions of new ways that the game will brutally...
Read More

Fallout 4 Guide: How to Easily Kill the Feral Ghoul Stalker

Author Marta BrancoPosted on November 12, 2015March 20, 2020
During a Brotherhood of Steel assignment named Cleansing the Commonwealth, players have to defeat an elite monster – the Feral Ghoul Stalker. There are...
Read More

Blade&Soul Costume Guide: How to Get the Red Specter

Author Marta BrancoPosted on November 27, 2015November 22, 2019
The Red Specter is a glamorous outfit with special fire effects. This costume can be easily purchased in Jadestone Village but for that, you...
Read More